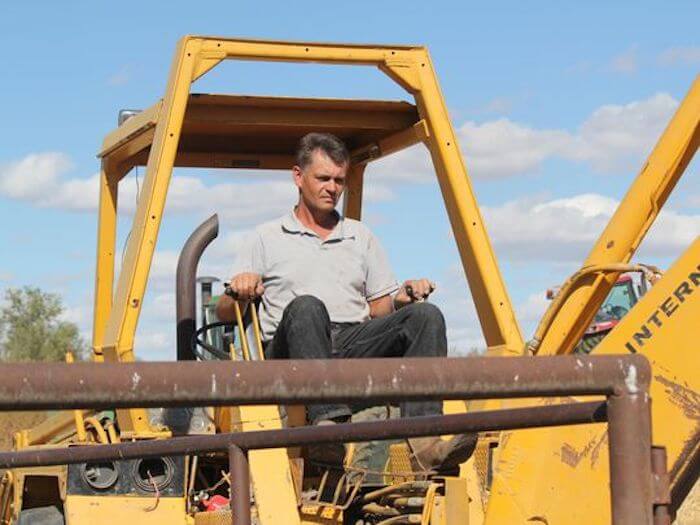 It could be a step in the right direction both for Montana farming and the White South African farmer, at least for some temporarily.

“Farm labor has always been difficult to find,” said Rob Davis, president of the Montana Grain Growers Association and an ag producer with a farm in northeastern Montana. “The qualified ag labor that today’s ag requires is just not out there.”

Whatever the reasons, a handful of employment brokerage companies have recognized the need for more ag workers in the country and are responding by contracting with individual family farms and commercial ag enterprises to bring hundreds of temporary guest workers to the United States.

One of these is USA Farm Labor Inc. http://usafarmlabor.com/

Over the past 13 years, the North Carolina-based company has brought thousands of seasonal ag workers from South African to the United States. The single most common destination for these workers are small family farms looking for one to three people to help them get the work done — and business is booming.

…Fick said that a typical farm worker in South Africa today earns the U.S. equivalent of around $500 a month — when they can find work — and that many of these people are white, English speaking South Africans displaced by labor policies instituted by the South African government following the end of Apartheid.

“There are about 100,000 white South Africans who graduate from high school each year who can’t find employment,” Fick said. “Many are now looking toward Canada and the U.S. to find work.”

Working 12- or more hours a day, six days a week, South African guest workers can gross more than $4,000 a month in the United States. After mandatory deductions for U.S. federal income tax, a frugal worker could bring home in 10 months what it would have taken him five years to earn in South Africa.

So apparently all those “hard working” Mexicans are not skilled enough–or hard working enough–to fill these important positions on American farms.

It would seem that this program could be a great opportunity for South Africans to get their foot in the door in America–make contacts, perhaps even go to school–and put themselves in a position to apply for permanent residency.

No Mexican can out-work a White man who is motivated and driven to succeed.