Moroccan Gangs in Spain Flood Europe With Tsunami of Cocaine 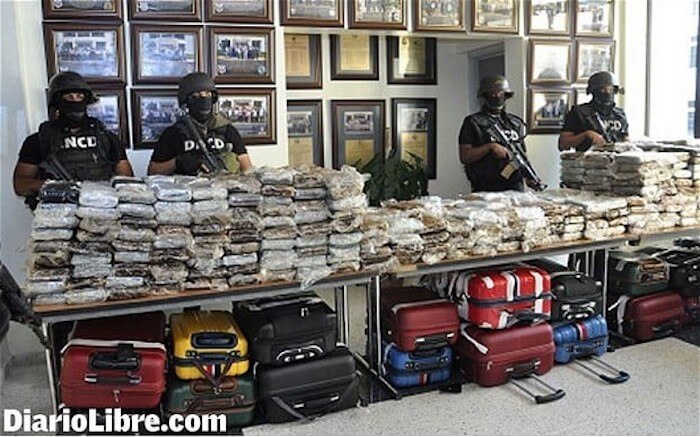 “According to the latest report from the United Nations Office on Drug and Crime (UNODC), published just days ago, the circulation of cocaine is higher than ever. And they have the data to prove it. The amount of cocaine seized in 2016 (the latest year with available data) was over 1,000 tons – an unprecedented figure. And the number of hectares used to grow coca has smashed all the records. Cocaine trafficking, the UN warns, has reached epidemic proportions.

“It is an avalanche, massive amounts are coming in,” says an officer from the Special Response Team against Organized Crime (GRECO) of Spain’s National Police. “We have never seen anything like this.”

A police officer from the Anti-Narcotics Force explains how the drug trade works. “The cocaine belongs to the Colombians. They bring it to Europe and it is introduced into Spain. Then the merchandise is passed on to the buyers.”

According to the National Police, these buyers are powerful Dutch drug traffickers of Moroccan origin who are based in Andalusia. “They are the most dangerous and powerful. They moved away from hashish and now discreetly focus on cocaine.” They work with Kosovar-Albanian gangs based in Valencia and Serbian mafias in Barcelona, who buy the cocaine and distribute it across Europe. “These are the people we will be fighting in the future.”

This is just another example of how non-Whites pay us back for allowing them to live in our White countries.

The only way to discourage these drug dealers is through a massive wave of extra-judicial killings where Drug Agents act as judge, jury, and executioner on the spot of arrest. Or simply deport all Moroccans from Europe. But liberal Europeans are far too concerned with the “human rights” of violent, non-White drug traffickers to ever have the intestinal fortitude to solve this problem.