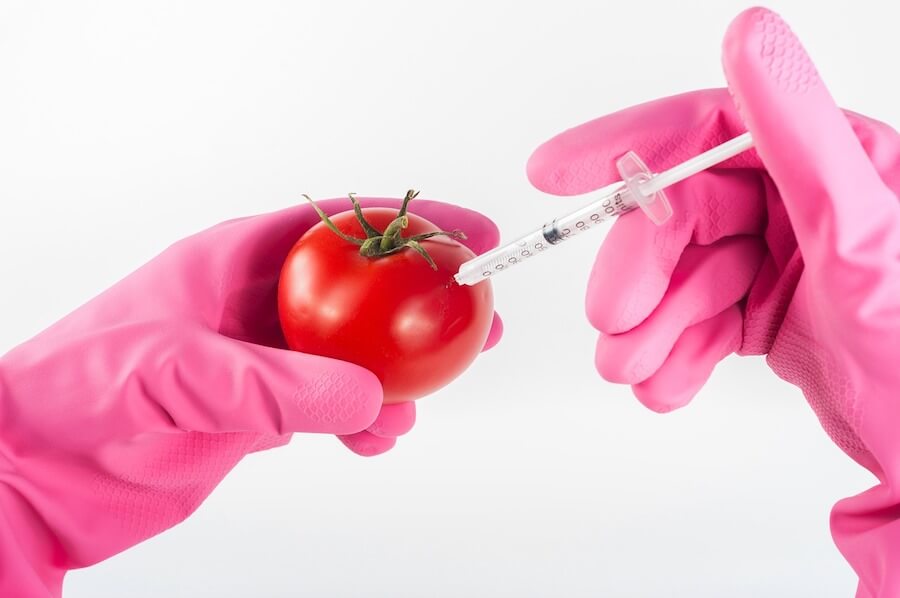 Great news for Monsanto–their pro-GMO (genetically-modified organisms) propaganda is working–and the studies showing its dangers are being ignored:

“Two thirds of under-30s believe technology is a good thing for farming and support futuristic farming techniques, according to a survey.

Only 20 per cent of millennials expressed concerns about the benefits of gene editing or genetically modifying crops, despite decades of opposition and media warnings.”

Of course, this survey could have been funded by Monsanto or one of its interest groups–but its results don’t seem to be creating a lot of disagreement.

These same millenials are also far more accepting of socialism as a legitimate political ideology, even though most of them don’t even know what it is….