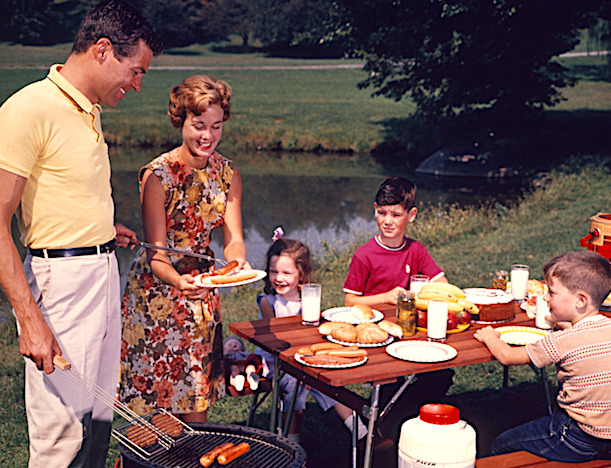 An Afghan ‘asylum seeker’ in Lyon France was arrested for killing a 19-year-old man and wounding at least nine people in a frenzied rampage involving a kitchen knife and barbecue fork:

Witnesses said a man armed with a kitchen knife and barbecue fork randomly attacked people at a bus stop during the bloodbath in Villeurbanne, a suburb of Lyon.

He allegedly said during the attack: “They do not read the Koran.”

Footage shows hero witnesses confronting and detaining the knifeman, who tosses the knife and fork to the floor and surrenders at Laurent-Bonnevay station.

The suspect is a 33-year-old Afghan asylum seeker who was not known to the police or intelligence services, BFM TV reported.

The knifeman claimed to be from Afghanistan as he was confronted by witnesses, including four bus drivers, after the attack, Le Progres reported.

This article is predictably making the rounds with all the jewish “alt-Right” and “New Right” sites like Breitbart and Jihad Watch to ramp up the fear and demonization of Muslims for the sole purpose of keeping people’s attention off the source of this Muslim problem, and that is the Jews themselves.

From the beginning, Jews have brazenly admitted they want open borders and unrestricted immigration, with the unrelenting promotion of the slogan “Diversity Is Our Strength.”

Diversity is, in fact, “our” strength, but only when you realize who the “our” is referring to in that catch phrase.

Diversity is the Jews’ strength because it takes everyone’s attention off what they are doing to undermine and subvert our Christian nations.

Diversity is their strength because Jews disappear into the background when they aren’t one of the only visible non-White minorities.

Diversity is their strength because it is a vehicle to help rationalize socialism as the only way to resolve our “cultural differences”.

And most importantly, diversity strengthens Jewish power by undermining the powerful unity of our identity as Christian nations.