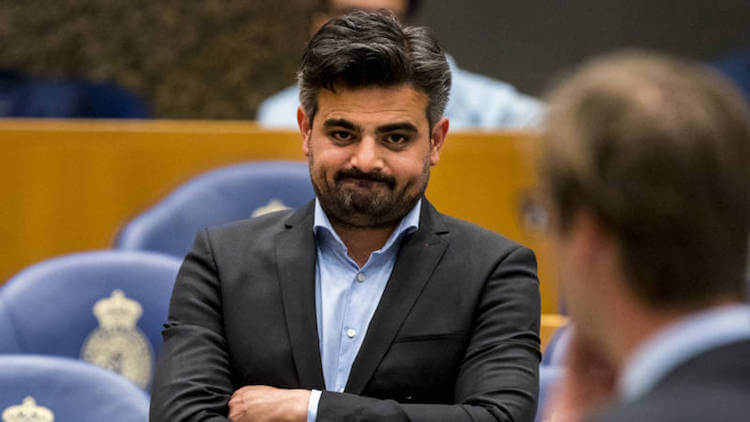 A Turkish Muslim politician in the Netherlands by the name of Tunahan Kuzu has stirred up controversy in his push for “diversity” according to reports. Speaking of native (White) Dutch people, he claimed:

“If they don’t like a changing Netherlands in which people with different cultures live… like in the city of Zaandam or the neighbourhood of Poelenburg, they should get lost,” Kuzu says in an interview.

Kuzu’s DENK party is a controversial party that is rapidly growing in Dutch urban areas. It especially performs well in areas with high Muslim populations, for example in western Amsterdam (Amsterdam Nieuw-West).

Non-White invaders have very quickly become comfortable feeding off White countries without fear, now going so far as to openly mock Whites who object to this invasion.

The problem isn’t that they aren’t “fully integrating”; rather, the problem is that they want us gone from our own ancestral lands, and they don’t care how that’s accomplished, whether it’s through terrorism, murder, race mixing, or simply out-breeding us.

And once they are in control, don’t expect any mercy from these people – they come from cultures where brutality is glorified as a virtue, especially against White “infidels”.