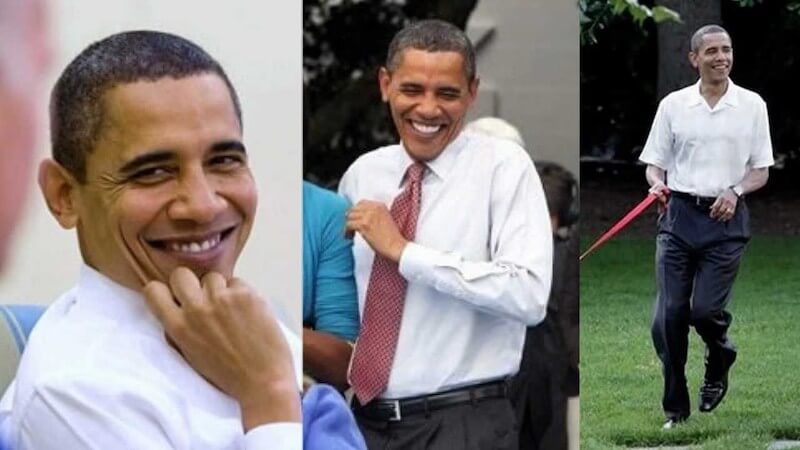 “President Obama has topped predecessor George W. Bush in another poll, but not one he would like.

In a new Quinnipiac University Poll, 33% named Obama the worst president since World War II, and 28% put Bush at the bottom of post-war presidents.

“Over the span of 69 years of American history and 12 presidencies, President Barack Obama finds himself with President George W. Bush at the bottom of the popularity barrel,” said Tim Malloy, assistant director of the Quinnipiac University Poll.”

Comment:
Despite the best efforts of journalists and the entire media, Americans are not buying the Obama legacy. They held his hand and defended his every move for eight years, and spun all of his mistakes in the best possible light, and yet he still comes in last.

This is a great illustration of the failure of affirmative action – despite all the advantages and preferences, blacks still come in last in virtually every social measure except crime.