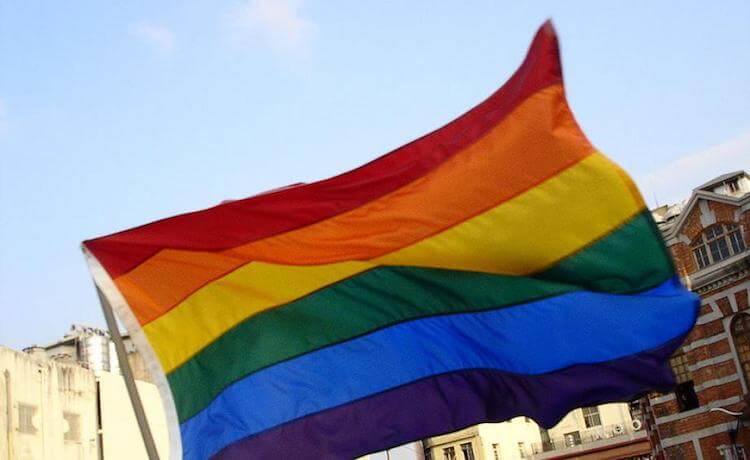 “The Netherlands immigration service IND is making changes to the way they test asylum seekers’ sexuality and religion. Currently the differences in cultures sometimes leads to mistakes being made, ANP reports.

The IND extensively tests LGBTQ asylum seekers and asylum seekers who converted to Christianity. Gay and Christian converts are not safe in some countries, and the service wants to prevent this from being used as an excuse to get a residency permit in the Netherlands. But according to interest organizations and the D66, among others, the IND looks through western lenses when asking its questions and sometimes doesn’t recognize a non-Western gay man, for example.

This will now change, State Secretary Mark Harbers of Justice and Security promised. From now on the IND will look for the asylum seeker’s “personal, authentic” story. According to him, this will prevent IND employees from being fooled by memorized standard stories. More money will be pushed into training employees to better assess flight stories. And from now on the IND must explain whether and how the statements of, for example, the partner of a homosexual asylum seeker, or the church of a Christian asylum seeker, were taken into account when making a decision. Photos of romantic moments, or religious ceremonies can also be used.

D66 parliamentarian Maarten Groothuizen said that he is pleased that the IND is gaining “knowledge and expertise”, that the personal story will play a leading role, and that “there is more room for other evidence”, according to the news wire.”

Word travels fast among non-White migrants concerning what “buzz words” to use when claiming political asylum in Europe, and two of the easiest ones are “gay” and “Christian,” or even better, both.

Apparently, it’s taken officials years to figure out that these invaders are lying – and only now are they demanding corroborating evidence, which appears not too difficult to fake with some practice. Either way, how will admitting more African sodomites into the Netherlands make it a better country?