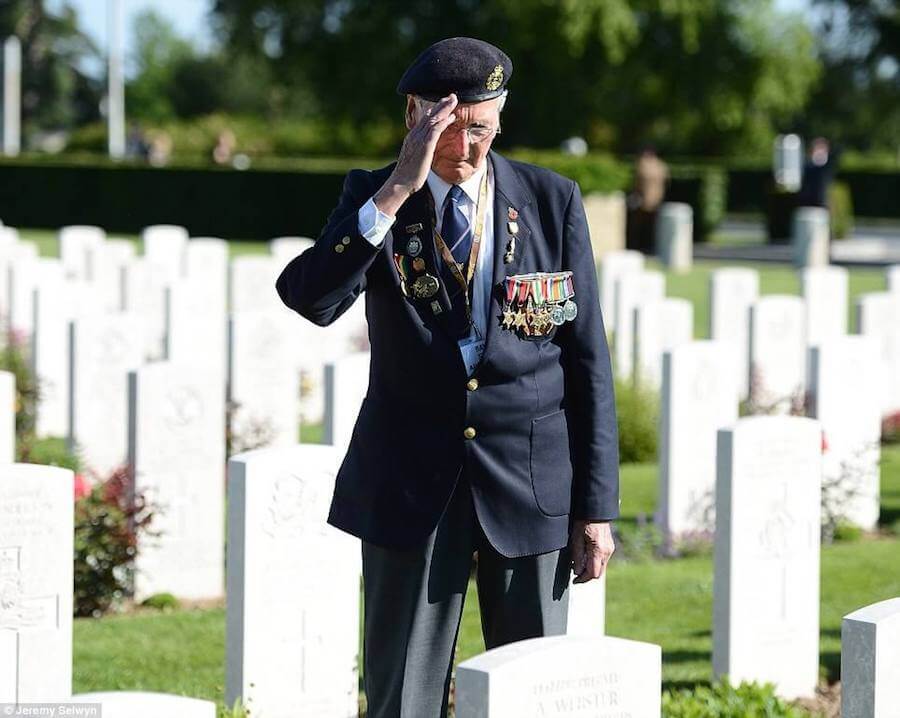 Proof that blindly following our leaders never pays off are the deep, negative affects of WWII on the English, especially those who went through it and still remain with us today:

Nearly 400,000 Britons died. Millions more were scarred by the experience, physically and mentally.

But was it worth it? Her answer – and the answer of many of her contemporaries, now in their 80s and 90s – is a resounding No.

They despise what has become of the Britain they once fought to save. It’s not our country any more, they say, in sorrow and anger.

Sarah harks back to the days when ‘people kept the laws and were polite and courteous. We didn’t have much money, but we were contented and happy.

‘People come here, get everything they ask, for free, laughing at our expense,’ was a typical observation.

‘We old people struggle on pensions, not knowing how to make ends meet. If I had my time again, would we fight as before? Need you ask?’

Many writers are bewildered and overwhelmed by a multicultural Britain that, they say bitterly, they were never consulted about nor feel comfortable with.

‘Our country has been given away to foreigners while we, the generation who fought for freedom, are having to sell our homes for care and are being refused medical services because incomers come first.’

Her words may be offensive to many – and rightly so – but Sarah Robinson defiantly states: ‘We are affronted by the appearance of Muslim and Sikh costumes on our streets.’

…As a group, they feel furious at not being able to speak their minds.

They see the lack of debate and the damning of dissenters as racists or Little Englanders as deeply upsetting affronts to freedom of speech.

‘Our British culture is draining away at an ever increasing pace,’ wrote an ex-Durham Light Infantryman, ‘and we are almost forbidden to make any comment.’

The great American writer Ezra Pound once observed that the soldiers fighting WWII had a moral right to know why they were fighting and dying — and that dying without knowing why is to die like an animal. Pound spent the war years trying to warn American soldiers about what the war was really about — and for whom they were fighting, and he was rewarded with his efforts by being committed to an insane asylum for 14 years.

It’s now over 70 years since the war ended, and these U.K. pensioners still don’t know why they fought and died — all they seem to know is that today’s England is not what they fought for.  But they are wrong — this is exactly the reason that the war was fought — to make the world safe for a particular race of rich and powerful degenerates who want to destroy all White Christian nations that are their sworn enemies.

As Pound pointed out, it was for this “filth” that they fought the war.