New Hampshire “Too White”, Too Happy, Too Safe, Must Diversify to Survive 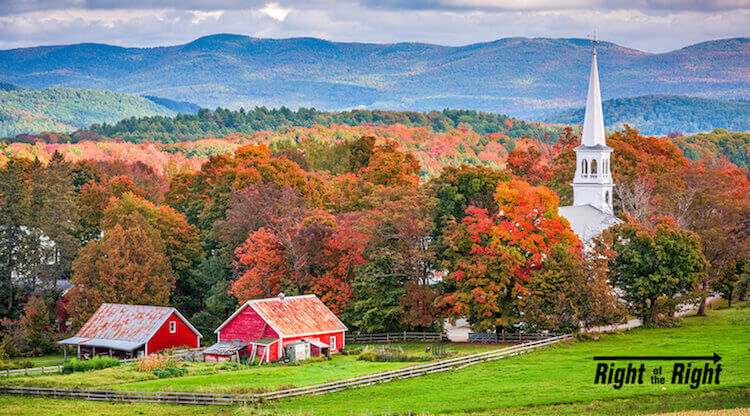 Non-Whites and assorted useful idiots are targeting historically White states – such as New Hampshire – for more “diversity” while spinning lies about the “future economy” with more brown people:

New Hampshire, like its neighbors Vermont and Maine, is nearly all white. This has posed an array of problems for new arrivals, who often find themselves isolated and alone, without the comfort and support of a built-in community.

It has also posed problems for employers in these states, who find that their homogeneity can be a barrier to recruiting and retaining workers of different ethnicities and cultural backgrounds.

“New Hampshire’s future economy is dependent on our ability to set ourselves up as a welcoming state,” Mr. Arvelo said at the meeting. “We do a great job marketing ourselves around travel and tourism. How do we use those tools to attract talent?”

Part of the problem, Rogers J. Johnson, president of the Seacoast N.A.A.C.P., told the group, was “a lack of recognition as to the seriousness of this problem.” He said that many people in New Hampshire view race as an issue in the South but not in the North.

New Hampshire is an attractive place for White people to live because it lacks diversity and all the problems that come with it. The residents enjoy low crime rates, excellent public schools, and relatively low taxes. This White prosperity should deter non-Whites from living there.

Why make the state more welcoming to people who will only destroy what’s good about it?

And contrary to what the fear-mongers claim, despite the aging population, the state will figure out how to care for the elderly – we’ve done that throughout our history without the help of Somalians or Hondurans.