New Israeli Study: People With One Fake Disease May Recover Faster From Another Fake Disease 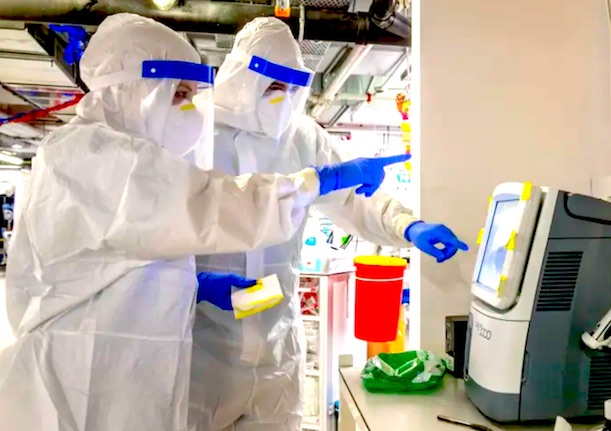 A new study conducted by Israeli “scientists” claims that people with the scientifically-unverifiable Attention-Deficit/Hyperactivity Disorder (ADHD) may recover faster from COVID-19, a “virus” that has never been isolated, and therefore has not been scientifically confirmed to even exist:

Yuval Arbel, Chaim Fialkoff, Amichai Kerner and Miryam Kerner examined the relationship between infection, mortality and recovery rates from coronavirus and the prevalence of ADHD at the US statewide level.

“States with the highest levels of ADHD recover better than states with lower prevalence of ADHD,” Arbel told The Jerusalem Post. “ADHD might provide an evolutionary advantage.”

ADHD often is “often talked about in negative terms,” he said, and some preliminary research about coronavirus and ADHD indicated that the condition may be a risk factor for contracting the virus.

“This is explained by the difficulties of those with ADHD to comply fully with recommendations to prevent infection from the virus,” according to the research paper, which was published earlier this month in the Journal of Attention Disorders.

In contrast, Arbel said ADHD could be seen as “something positive” in the battle against COVID-19. Individuals with the virus tend to be creative, have high energy levels and take risks – characteristics that may provide assistance in recovery, he said.

The concept would need to be taken further and studied more, Arbel said. However, if corroborated, coronavirus limitations in special education frameworks for ADHD might not be required or could be reduced.

The original “founder” of so-called “ADHD” was, of course, a Jewish psychiatrist named Leon Eisenberg, and despite having serious reservations about his own theory — he nevertheless appears to have developed a financially lucrative and exploitative practice based on it.

Many doctors and researchers have persuasively shown that so-called ADHD does not qualify as a scientifically defined disorder — there is no blood test for it, and its “diagnosis” is completely based on the observer’s subjective judgments, as Dr. Thomas Armstrong thoroughly explains in his book, The Myth of the ADHD Child, Revised Edition: 101 Ways to Improve Your Child’s Behavior and Attention Span Without Drugs, Labels, or Coercion.

And keep in mind that “scientists” can’t even agree that there is an objective difference between a mental disease and mental disorder.

This Israeli study fails to take into account any of these common sense objections to treating ADHD as a “real” disorder.

And as investigative health reporter Jon Rappaport recently uncovered, the CDC published a document on its own website dated July 13, 2020 which candidly admitted that the so-called COVID-19 virus has never been available for scientific study–that is, scientifically it has never been confirmed to exist.

A direct quote from that CDC document:

Since no quantified virus isolates of the 2019-nCoV are currently available, assays [diagnostic tests] designed for detection of the 2019-nCoV RNA were tested with characterized stocks of in vitro transcribed full length RNA…

And yet back in March of 2020, an article published in a mainstream source claimed that a number of different labs had isolated a “strain” of the COVID-19 virus — completely contradicting the CDC document.

How could this be?

The virus these labs claimed to have isolated wasn’t COVID-19 but rather a “similar” strain of coronavirus of which there are countless variations, as it continuously mutates.

If you want to understand how viruses are scientifically isolated — and why many of these much-publicized pandemic “viruses” fail to meet these criteria — read this interview with Etienne De Harven, a world renowned Belgian electron microscopist and pathologist — and former president of the Electron Microscopy Society of America.

And if the virus has never been isolated, then it couldn’t have been leaked from a lab in China — another urban myth based on the same house of cards. 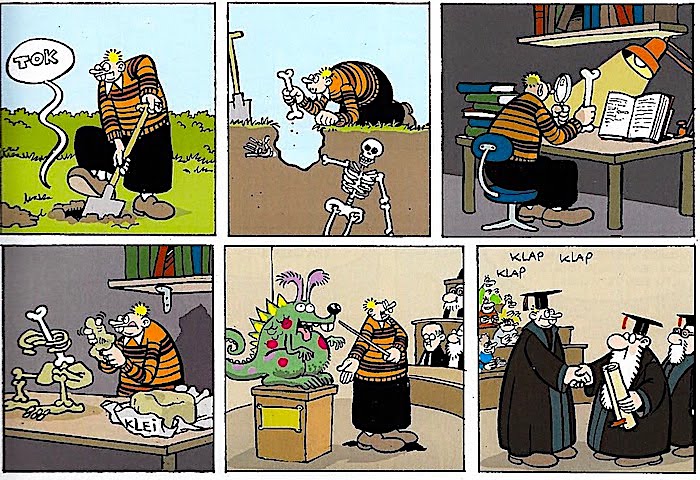 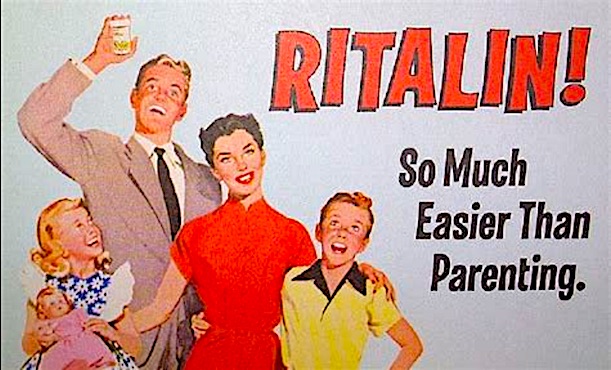