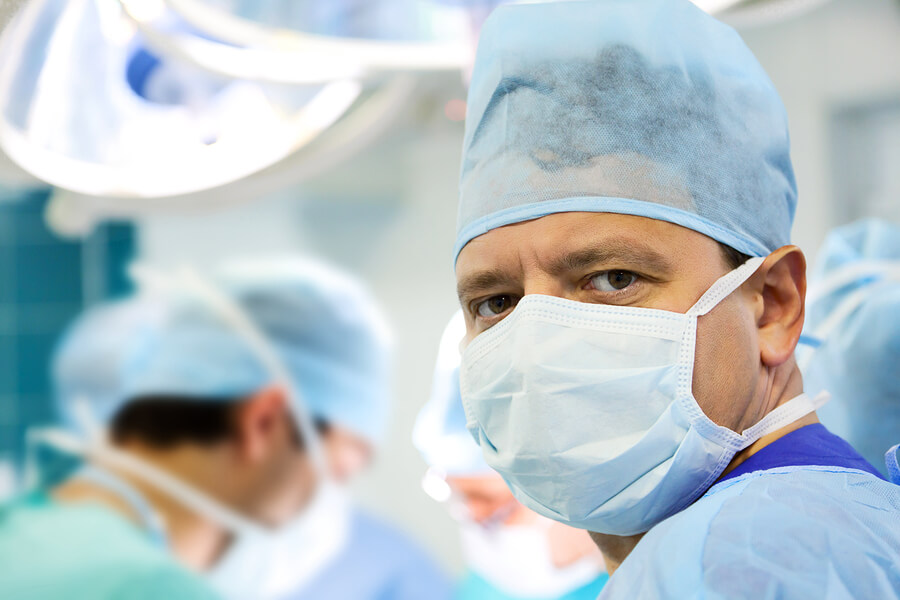 “The Netherlands has passed a controversial new law making everyone a potential organ donor unless they specifically opt out. Similar donation laws already exist in Spain, Belgium and France.

The Netherlands narrowly passed new legislation on Tuesday that will register every citizen aged 18 and over as a potential organ donor, unless they explicitly choose to opt out.

Senators in the Dutch upper house of parliament voted 38 to 36 to pass the draft bill put forward by the progressive D66 party.

Under the new law, every Dutch adult who has not yet registered as an organ donor will receive two letters asking them to indicate whether or not they want to become donors. If they don’t respond after the second mail they will automatically be added to the list, but are free to amend their status at any time.”

This default organ removal program gives a whole new meaning to “donation”. The marxist approach to medicine – State-mandated redistribution of body organs. Perhaps, the progressive Dutch will next introduce default euthanasia – if you don’t explicitly sign standing resuscitation orders, they will pull the plug on you when given the chance.

Those who don’t open all their mail – or like to read complicated contracts – just might find themselves without kidneys or corneas.