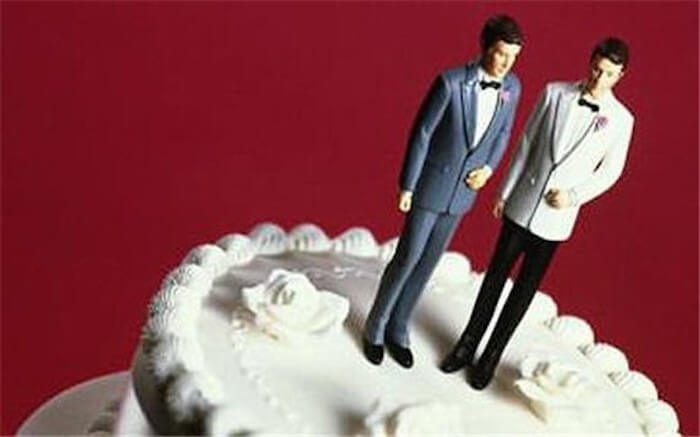 House Bill 36, the “Ohio Pastor Protection Act,” protects ministers from penalty if they refuse to perform a marriage that goes against their religious beliefs.

The bill also states that no “religious society” is required to allow such a marriage to be held on its property.”

It’s remarkable that such a law even has to exist when we allegedly have constitutionally-guaranteed rights of freedom of speech, religion, and association. And why would gays want to compel anyone to marry them if they disapprove of same-sex marriages?

Obviously, this has nothing to do with marriage rights – it’s about the destruction of the moral basis of White society.