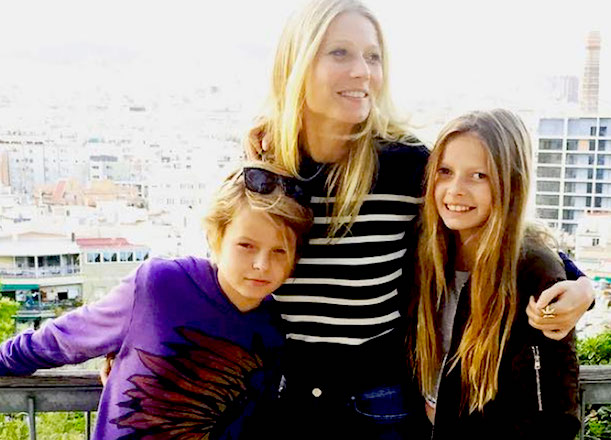 According to a new poll conducted by Brandeis University’s Steinhardt Social Research Institute, in the past seven years, the American Jewish population has grown 10 percent, but it remains mostly liberal, college-educated and ‘overwhelmingly white’:

“The cynicism about American Judaism, and this belief that we are a shrinking population, we are a vanishing population, is incorrect,” said Leonard Saxe, director of the Steinhardt Center. “The prophecy of the vanishing Jew has not come to fruition.”

The study is based on data collected from approximately 150 independent surveys that sampled about 234,000 adults, including 5,300 Jews. Each estimate in the study comes with a range. For example, the study estimates the total Jewish population at 7.5 million, but it could be as low as 7.1 million or as high as 7.8 million.

…The study found that as of 2018, there are approximately 7.5 million Jews in the contiguous United States (and, to be honest, there likely aren’t a ton more in Alaska and Hawaii).

That’s only about 2 percent of the U.S. population, but it’s enough to make the United States home to the largest Jewish community in the world. According to recent government statistics, Israel has 6.7 million Jews.

People who say their religion is Jewish account for some 1.8 percent of all U.S. adults, or 4.4 million people, according to the study. There are an additional 1.5 million or so adults who “consider themselves Jewish by background and other criteria.” And there are 1.6 million children being raised Jewish in the U.S.

…While the United States is growing more diverse, the Jewish community does not appear to be following suit.

In 2010, the U.S. Census Bureau found that 63 percent of the country was non-Hispanic white. By 2019, that number was hovering around 60 percent. And by 2045, whites are projected to be a minority in the country.

Meanwhile, the numbers in the Jewish community have remained level. In 2019 and the previous two surveys, the percentage of Jewish Americans who are white has remained at approximately 89 percent, though the percentage is higher among younger Jews. Among Jews aged 18 to 24, the study found that 14 percent identified as nonwhite or Hispanic.

Among the 11 percent of American Jews who are not white, 2 percent are black, 5 percent are Hispanic and 4 percent are another ethnicity.

A Jew who claims they are “White” is really no different from a light-skinned negro trying to pass as White.  Light skin and White features are valued among Blacks, just as they are valued among Jews, who are more than willing to spend fortunes at the plastic surgeon in order to look more “White”.  Their desire to be seen as White reveals a deep-seated envy and low self-worth.

But no matter how vehemently they insist that they are White, more often than not they can be “outed” by their fruits, their subversive and contrary behavior.

Israel is similar to India and Brazil in that there is an obvious racial caste system, with the light-skinned Ashkenazis at the top and the Black African Jews at the bottom.  Jews certainly enjoy the “privilege” of being able to pass as White, but when it comes to undermining real White society, they often magically revert back to their ethnic Jewish identity when it serves them.

But in another sense, Jews in America, through inter-marriage and seducing real Whites into race mixing, are indeed becoming “whiter” on the surface.  They aren’t all stereotypical “hook nosed” asiatics as they were in the recent past.  The “new American Jews” are more like actress Gweneth Paltrow who has one Jewish parent, and her children who have only one Jewish grandparent.

As the Bible predicted would happen, it is indeed becoming more and more difficult separating the “wheat from the tares.”