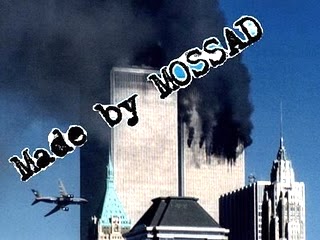 People who believe in conspiracy theories are more likely to engage in low-level crime, according to new research by psychologists:

The findings by a team from the universities of Kent and Staffordshire suggest that individuals who believe the theory that Princess Diana was murdered by the British establishment are more accepting of everyday crime.

According to the researchers, a belief in conspiracy theories makes people more inclined to actively engage in antisocial behaviour.

Conspiracy theories have previously been associated with prejudice, as well as “political disengagement and environmental inaction”.

Now they have been seen to be connected to petty crime too “such as trying to claim for replacement items, refunds or compensation from a shop when they were not entitled to do so”.

A second study found that exposing people to conspiracy theories made them more likely to engage in these forms of “everyday crime” in the future.

This, the team believes, is directly linked to an individual’s feelings of a lack of social cohesion or shared values, which is known as “anomie”.

If this study proves anything, it proves that the social “sciences” are a waste of everyone’s time and money.

A so-called “conspiracy theory” is nothing more than an alternative explanation from what the Jewish-controlled media offers us.

Every day, the courts prosecute thousands of criminal cases involving “criminal conspiracies” — and yet we are told that anyone who believes in “conspiracies” is an antisocial misfit and now even criminally minded.

The transparent objective of this study is to make average people fearful of any explanation for world events that is outside of what “trusted” authorities provide for us so that we don’t do our own thinking for ourselves.

Those who obey “experts” on television are “healthy” and “well-adjusted” — whereas those who attempt to think for themselves are anti-social and more likely to pick your pocket and litter. 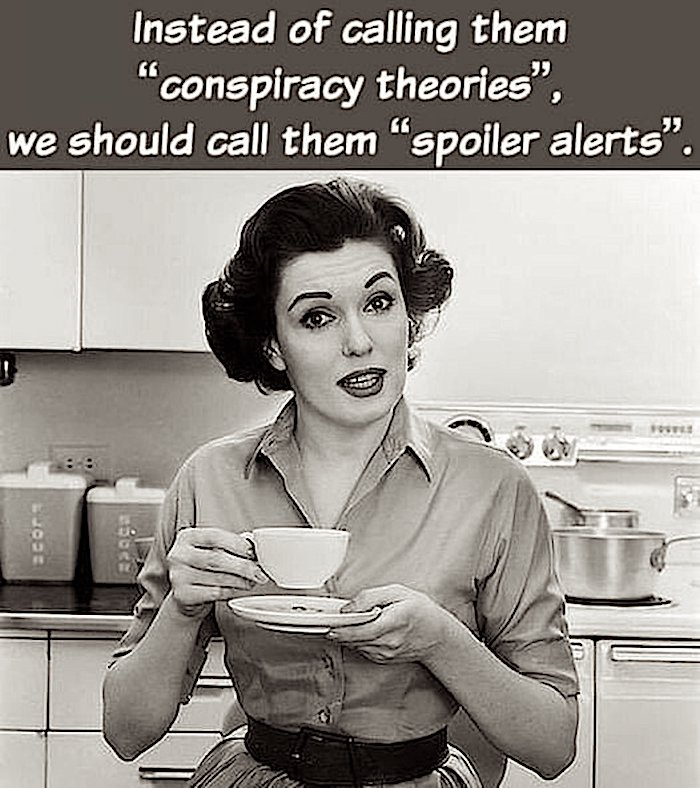