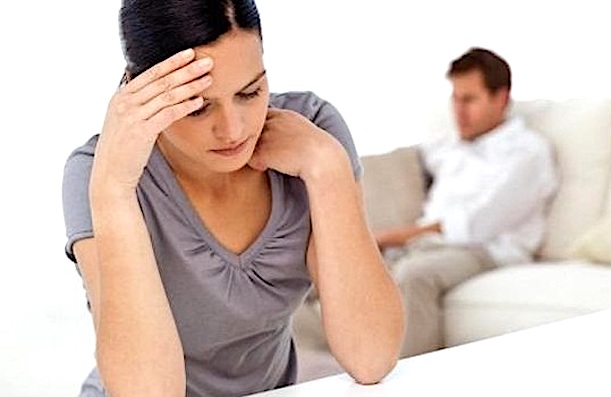 A small study done in a Chinese hospital near the epicenter of this year’s pandemic outbreak allegedly found the presence of the Sars-Cov-2, the COVID-19 causing virus, in a notably questionable place – in semen, which due to the nature of the discovery, may provide corona vaccine manufacturers an excuse if something ‘goes wrong’:

A team at the Shangqiu Municipal Hospital in China intended to analyze semen for signs of Sars-Cov-2. In order to do so, hospital doctors identified 50 male patients being treated for COVID-19 between the dates of January 26 and February 16, 2020.

Of those 50 patients however, 12 patients were unable to provide a sample – some due to erectile dysfunction, others as they were in an unconscious state and the remainder of the 12 having passed away before recruitment for the study began.

The remaining 38 able to provide samples were in different stages of recovery. Among the able group, 23 (60.5%) were within days of having recovered from the disease, while the other 15 (39.5%) were at the acute stage of infection. Doctors took the samples and tested them for traces of Sars-Cov-2.

Altogether, scientists found viable traces in six of the 38 patients. Among the recovered patients, two (8.7%) were found to have traces of Sars-Cov-2 in their semen compared to four out of the 15 (26.7%) sick.

The study, published in May on the JAMA Network, notes that it is limited in its size, and further studies are needed to prove its viability, however it does pave the way to further areas of study regarding the transmission and effects of the virus. Researchers even noted the need for studies monitoring fetal development as an idea, the potential for infertility or the ability to transmit the virus sexually through semen.

It’s important to note that although the researchers detected genetic material from SARS-CoV-2 in semen, the study does not prove that these virus particles are “viable,” or capable of transmitting infection, according to The New York Times.

“This is an interesting finding, but it must be confirmed that there is infectious virus – not just a virus product in the semen,” Dr. Stanley Perlman, a professor of microbiology, immunology and pediatrics at the University of Iowa, who was not involved in the study, told the Times.

Clearly, this study, from a strictly scientific point of view, proves absolutely nothing — they did NOT isolate the virus in any of the semen samples — just some random protein sequences that are “associated with” the virus.

But they won’t let that inconvenient truth get in the way of a potential cover-up when the much-anticipated COVID-19 vaccines cause sterility in many of those who receive it —  as they are intended to do.

After all, as far back as early March — without any science to back up this idea — the media ran stories claiming that COVID could cause infertility and population reduction — yes, exactly what Bill Gates has been saying about vaccines themselves.

That’s right, when women — and perhaps men — become sterile after receiving these new corona vaccines, they can point to this study and claim that there is ‘evidence’ that the virus itself ‘could cause’ sterility.

And just be grateful you only ended up sterile — after all, the virus is a dangerous ‘killer’ — if you’re over 80 and have pre-existing, and life-threatening medical conditions.

This is all part of a classic psy-op — problem, reaction, solution — not created in a laboratory somewhere but rather in the boardrooms of the largest media companies in the world. 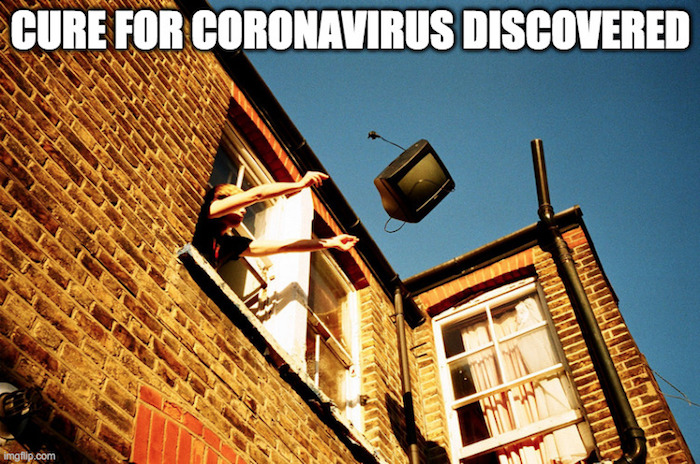