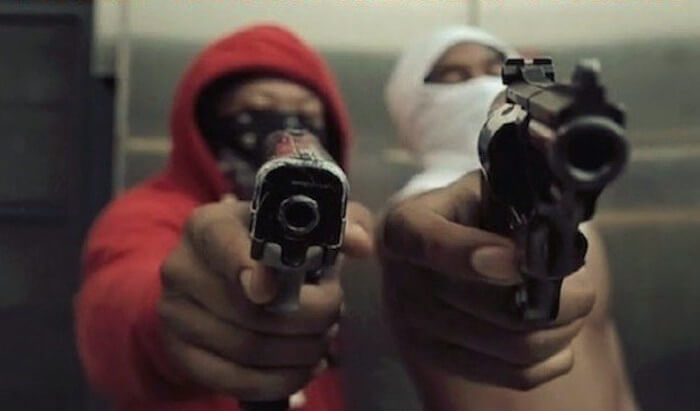 “Researchers at the University of Pennsylvania and the Nanyang Technological University (NTU) in Singapore used an electrical current to stimulate a part of the brain called the prefrontal cortex, which has been linked to violent acts.

“When most people think of crime they think bad neighborhoods, poverty, discrimination, and those are all correct,” Adrian Raine, one of the researchers from the University of Pennsylvania, told the Guardian. “But we also believe that there’s a biological contribution to crime which has been seriously neglected in the past. What this shows is that there could be a new, different approach to try and reduce crime and violence in society.”

This study tacitly admits that violent crime rates are much higher among non-Whites, or in “bad neighborhoods.” Other research has shown that the MAOA gene is linked to violent crime, and it’s found at much higher rates in blacks than Whites.