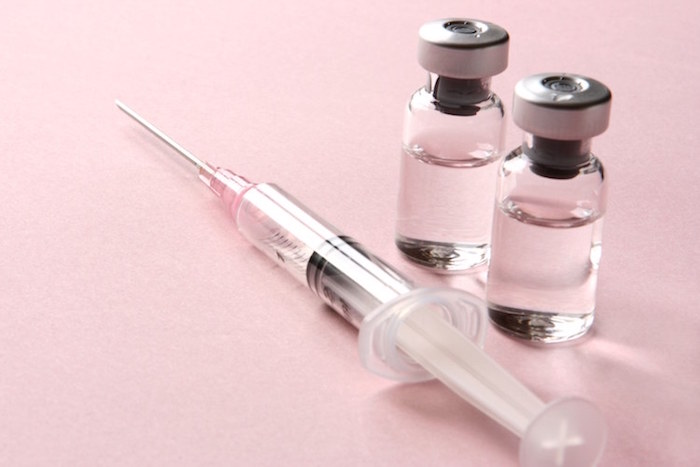 A recent study published in the Journal of Toxicology and Environmental Health found that women who had received the HPV vaccine experienced a 25% drop in fertility:

The study is by Gayle DeLong, associate professor of economics and finance, at Baruch College at City University of New York. She observed that the declining birth rate had plunged in America in recent years – from 118 per 1,000 in 2007, to 105 in 2015 for the cohort aged 25 to 29.

Approximately 60% of women who did not receive the HPV vaccine had been pregnant at least once compared to just 35% of women who had had an HPV shot had ever conceived.

“I just wanted to see if there was an issue,” says DeLong. “I certainly didn’t expect to find such a strong association.” Approximately 60% of women who did not receive the HPV vaccine had been pregnant at least once compared to just 35% of women who had had an HPV shot had ever conceived. For married women, the gap was also about 25%: 75% who did not receive the shot were found to have conceived, while only 50% who received the vaccine had ever been pregnant. “Results suggest that females who received the HPV shot were less likely to have ever been pregnant than women in the same age group who did not receive the shot,” the study says. It concludes, as all studies like this do, that the data points to an association, not causation, between the new vaccine and reduced fertility but that further study is warranted.

If the association is causation, however, DeLong’s math suggests that if all the females in this study had received the HPV vaccine, the number of women having ever conceived would have fallen by two million. That’s not two million missing children. That’s two million women who can’t conceive one, two, or any children. It is millions of American children missing from a single cohort. The implication, considering the sweeping breadth of the global HPV vaccine campaign targeted now at both males and females aged nine years old and up, is staggering.

Considering that depopulation is part of the U.N. agenda, it’s hard to ignore the idea that infertility is an intended side effect of this vaccine.  Tetanus vaccines used in Africa have been linked to infertility.  If people won’t voluntarily not have children, the nation wreckers are going to make sure they have a backup plan, and the easiest way to create an infertile population is through “safe and effective” vaccines.

The known side effects of the HPV vaccine certainly aren’t confined to infertility.  Since it was introduced over 10 years ago, hundred of young women have been paralyzed and died from the vaccine.  This vaccine assumes that a virus can cause cancer, and the viral theory of cancer was completely abandoned by most cancer researchers 30 years ago or more.  Whatever is causing cervical cancer in women, it is certainly not the HPV virus, but let’s not allow scientific facts get in the way of a billion dollar vaccine campaign that leaves young women infertile — that’s a “win-win” situation.