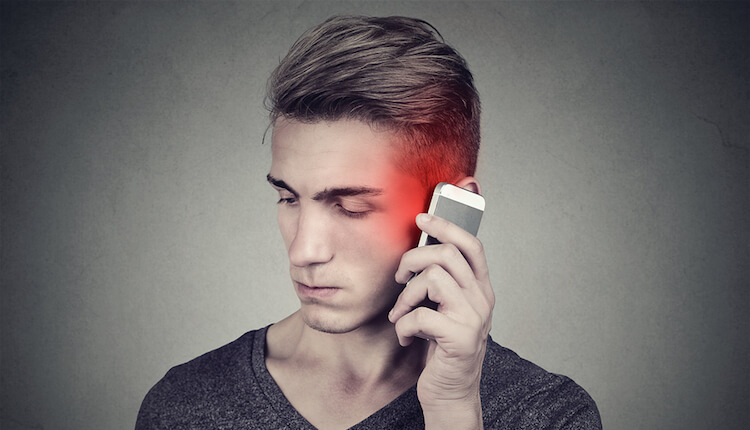 Another major study has emerged confirming the serious risk of cell phones and radiofrequency exposure:

Frequent use of mobile phones can lead to deterioration of memory performance of specific brain regions largely due to exposure to radiofrequency electromagnetic fields (RF-EMF) during mobile phone use, researchers said.

In a new study carried out by scientists at the Swiss Tropical and Public Health Institute (Swiss TPH), researchers found that the so called figural memory performance, or the ability to remember abstract forms, can deteriorate if the brain is often exposed to RF-EMF.

Researchers had data from more than 700 teenagers from German-speaking Switzerland over 12 months. The study follows up findings from a 2015 study with twice the sample size and more recent information on the absorption of RF-EMF in adolescents’ brains during different types of wireless communication device use.

These are the world’s first epidemiological studies to estimate cumulative RF-EMF brain dose in adolescents.

Evidence is clear that radiation has had a significant impact on the right half of the brain, where the figural memory is located, among adolescents who hold the phone to their right ear when making a call. Sending text messages or surfing the internet has had no noticeable impact, according to the study.

No safety studies were done on cellphones before they were introduced to the public.

Over the last 20 years many studies have shown many different problems associated with cellphone use, from memory loss to brain cancer. It should be obvious to everyone that cellphones have reduced people’s attention spans and ability to focus, as each new generation of cellphone does more and more of your thinking and problem solving for you.

Use them at your own risk.