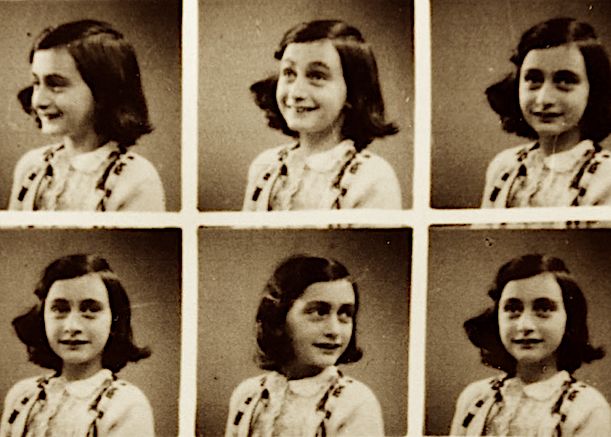 351 Out of 1,300 Germans (27%) who took part in a survey conducted by the World Jewish Congress (WJC) two months ago, before the Yom Kippur attack on a synagogue in Halle, agreed with anti-Semitic statements and stereotypes about Jewish people, including that they talk way too much about the Holocaust:

The results of the survey were reported on Wednesday by Süddeutsche Zeitung, one of the largest daily newspapers in Germany, published in Munich, Bavaria.

Back in 1923, Munich was the site of Adolf Hitler’s “Beer Hall Putsch,” when the future kanzler led a failed Nazi Party coup d’état.

About 41% of respondents said they agreed with the statements “Jews talk about the Holocaust too much,” and “Jews are more loyal to Israel than to Germany.”

More than 20% of respondents said Jewish people have “too much power” over the economy, international financial markets and the media.

Another 22% agreed that “people hate Jews because of the way they behave.”

The WJC survey found that anti-Semitism is growing among the wealthy and well-educated. 18% of respondents with at least one university degree who make at least $111,300 per year agreed with anti-Semitic sentiments. Within this group, more than 25% believe Jewish people have too much power over world politics and the economy.

WJC President Ronald Lauder told Süddeutsche Zeitung that the state of anti-Semitism in Germany has reached a “crisis point,” cautioning: “We’ve seen what happens when ordinary people look away or remain silent.”

So, in other words, if you believe that Jews talk too much about the so-called Holocaust, you are an antisemite.  One of the recurrent characteristics about Jews that is impossible to miss is their total lack of insight into why people respond to them as they do.

You will never hear any Jews say, “Hey, the goyim are getting tired of us going on and on about the Holocaust, so maybe we should back off a little?”  No, never, but you’ll hear them say, “The goyim want us to shut up about the Holocaust, which probably means another Holocaust is about to happen.”

The fable about the boy who cried wolf was never a favorite among Jews, and they clearly have no understanding of its meaning in their own lives.  Jews get their way from wearing the goyim down by unrelenting kvetching, to the point that we just throw up our hands and say, “Okay, already.  Here’s your hate crimes legislation.  Now will you just shut up?”  That never works; rather it just encourages Jews to do it again, and again, and again. 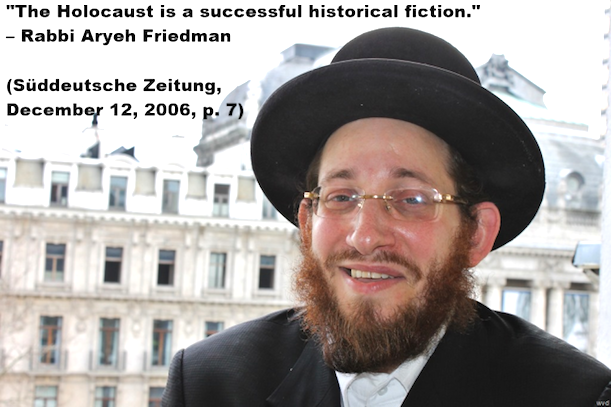 Even Jews are now denying the Holocaust.