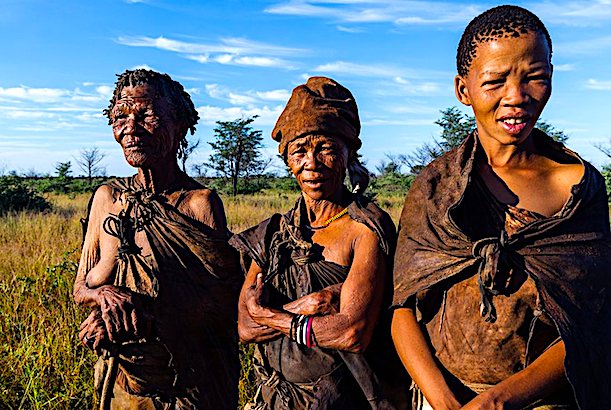 The Corruption Perceptions Index ranks 180 countries by their perceived levels of public sector corruption, according to experts and businesspeople. Transparency International said, “This year’s analysis shows corruption is more pervasive in countries where big money can flow freely into electoral campaigns and where governments listen only to the voices of wealthy or well-connected individuals.”

Transparency International added, “More than two-thirds of countries – along with many of the world’s most advanced economies – are stagnating or showing signs of backsliding in their anti-corruption efforts,

New Zealand and Denmark tied for first place as the world’s least corrupt countries followed by Finland, Sweden, Singapore, Sweden, Norway, the Netherlands, Luxembourg and Germany to complete the top ten. Iceland was 11th and Australia, Canada and the UK tied for 12th place. The US was 23rd. Syria, South Sudan and Somalia rounded out the table in 178th, 179th and 180th places.

Israel came in at 35, behind Botswana and tied with Slovenia and Lithuania.

And if we were to take a close look at the corruption in Slovenia and Lithuania, we’d probably find an over-representation of Jews at the top of the political food chain in those countries as well.

Just do a Google search of “corruption” and “Israel”, and you’ll have a days’ worth of reading in front of you.  As one famous 20th century statesman once warned us almost 100 years ago, if the Jews ever got a country of their own, it would become a “gymnasium” or school for international organized crime.

What’s surprising about his poll is that Israel is ranked so high–no doubt they greased some palms to ensure that the results weren’t too much of a public relations disaster for “our closest friend and ally” and “the only democracy in the Middle East”.