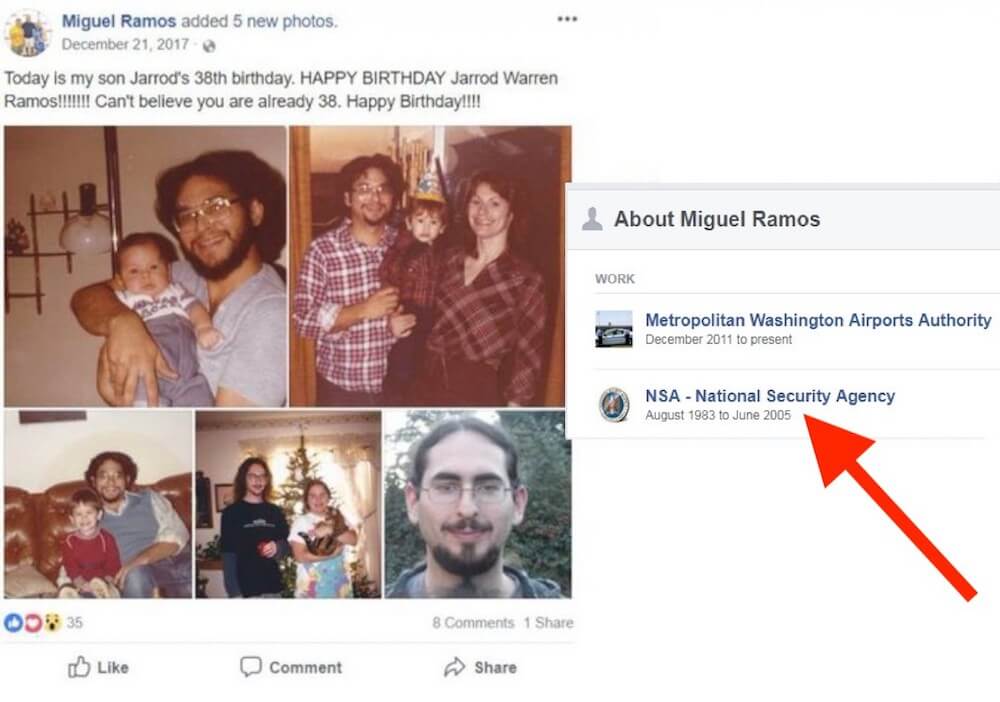 “Five people have been shot dead and several more injured by a gunman at the offices of Capital Gazette, a newspaper in the Maryland capital of Annapolis. The attacker seemed to have targeted the paper deliberately, police said. “We do have fatalities and we do have serious injuries,” acting police chief Bill Krampf said. He confirmed later that five people have died, and three were injured.

The shooting was a “targeted attack” and the suspect’s “intent was to cause harm,” Krampf said at a press conference Thursday evening. He said that threats that “indicated violence” were sent to the Gazette this morning via social media, and that the newspaper itself seemed to be the target rather than a specific employee.”

Of course, the mainstream media is claiming that the shooter, Jarrod Ramos, is White, but his father’s Facebook page clearly shows that he is mixed race Hispanic, likely part Black.

Studies show that mix raced people like Ramos have a much higher incidence of mental and emotional problems, so it should not shock any of us that he tried to resolve his grievance with the newspaper with a gun. Lawmakers will attempt to use this incident to further push for gun control, but perhaps they should use it to enact laws against race mixing.