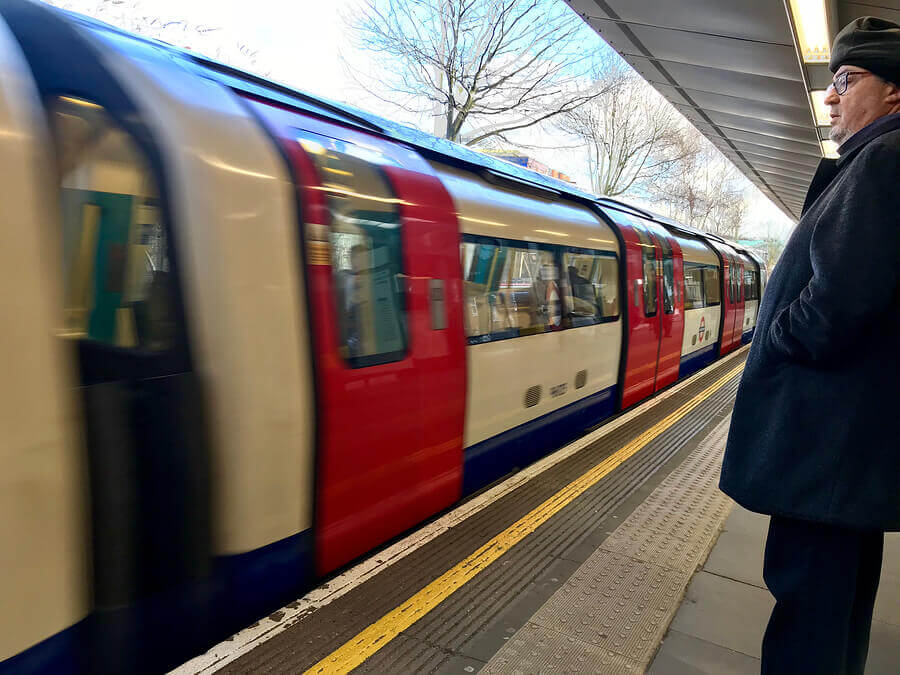 Government “experts” in the U.K. have apparently determined that a handful of people are deeply offended by the use of the phrase “Ladies and Gentlemen” on the public transportation system, and therefore have decided to scrap the phrase for something far less controversial:

Train and bus passengers in London will no longer be greeted as “ladies and gentlemen” over the Tannoy. Transport for London (TfL) is replacing it with “hello everyone” because of fears of offending transgender people.

TfL said the move was designed to ensure all passengers felt “welcome” and it has been warmly welcomed by the LGBTQ campaign group Stonewall.

“Language is extremely important to the lesbian, gay, bi and trans community, and the way we use it can help ensure all people feel included,” said a Stonewall spokesman.

“We welcome gender neutral announcements to be rolled out across TfL as it will ensure that everyone — no matter who they identify as — feels accounted for.”

“I am so impressed by Transport for London’s decision, especially with it coming within a summer of incredible LGBTQ Pride celebrations,” said BBC presenter and journalist Ben Hunte.

Hunte is the presenter of Gay Britannia on BBC Radio 4 Extra, and was recently invited by Prime Minister Theresa May to a reception at Downing Street to “celebrate the LGBT community.”

The new phrase will be applied to a series of new pre-recorded announcements which will be made across the capital’s transport network later this year.

“We want everyone to feel welcome on our transport network,” said Mark Evers, director of customer strategy at TfL.

“We have reviewed the language that we use in announcements and elsewhere and will make sure that it is fully inclusive, reflecting the great diversity of London,” he said.

Few men would object to being called a gentleman but many feminist women object violently to being described as “ladies,” as they deem it a patronizing and condescending term.

It’s hard to imagine how England ever developed into an advanced civilization while using such an oppressive term as “ladies and gentlemen.”  Thanks to our Bolshevik overlords, we now know that if something offends even one person’s sensibilities, it must be changed for something completely neutral and inoffensive.

And thanks to these same Bolshevik overlords, we also now know that gender confusion and dysphoria are not mental disorders but normal lifestyles to be celebrated and explored by all.  Gender is merely a “social construct” just as race is, and for the revolution to continue both must be abolished for the furtherance of the general welfare State.