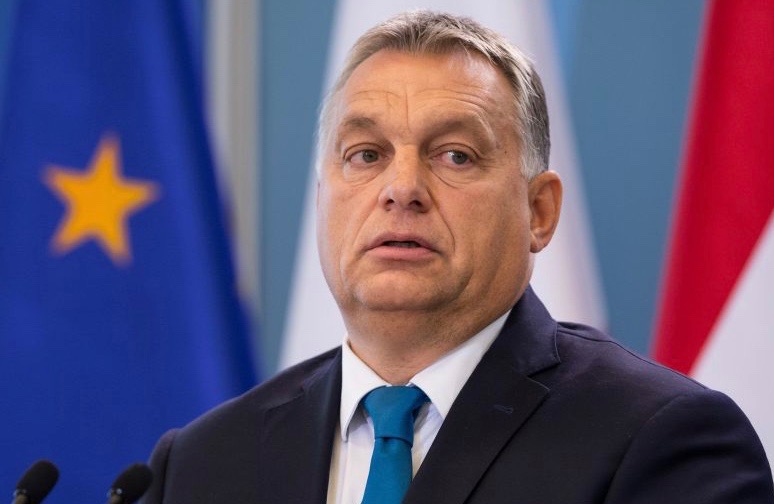 During a recent EU parliamentary debate, Hungary’s Prime Minister, Victor Orban, claimed that the EU was literally blackmailing his country in an attempt to force them to accept more unwanted and dangerous migrants:

Hungary is being condemned by the European Parliament because its people have decided „that we won’t become a country of immigrants”, Prime Minister Viktor Orban said in a European parliamentary debate in Strasbourg on Tuesday.

“I reject that the pro-migration forces threaten, blackmail and slander Hungary and the Hungarian people,” Orban said in the debate on a report criticising the state of the rule of law in Hungary prepared by the EP’s civil liberties committee.

The report, authored by Green MEP Judith Sargentini, says “there is a clear risk of a serious breach by Hungary of the values of the EU”, and calls for launching the Article 7 procedure which suspends a member state’s rights.

Orban said all nations and EU member states had the right to determine their way of life in their own country. “We protect our borders and we alone will decide whom we want to live together with. We’ve built a border fence and stopped hundreds of thousands of illegal migrants,” he added.

“We protected Hungary and we protected Europe,” Orban said, adding that this was the first time in the EU’s history for a community to “condemn its own border guards”.

“Hungary will not give in to blackmail. Hungary will defend its borders, stop illegal migration and defend its rights. Even from you, if necessary,” he added.

“We, Hungarians are ready for the [European parliamentary] elections next May when the people will finally have their say on the future of Europe,” the prime minister said.

“I am standing in front of you and defending my country because freedom, democracy and independence and Europe are matters of decency for Hungarians. As a result, the report in front of you dishonours Hungary and the Hungarian people,” Orban said.

Clearly, Orban is still clinging to the fascist and antiquated “thought crime” that a nation has the right to defend its own borders and can decide for itself who enters or not.  The “democratic” values of the new EU dictate that anyone from anywhere can go anywhere they want at anytime, and if you deny them that “basic human right,” then you are a Nazi.

As Orban pointed out, Hungary’s anti-migrant stance protects not only Hungary but all of Europe too, but the EU does not want Europe protected–it wants the EU islamified and africanized.  And the EU may have to literally send in troops to Budapest, just as the Soviets did in 1956, to remind the Hungarians that their borders are a hate crime.