Over 1,000 Shape-Shifting Jews Exposed For Pretending To Be White on Twitter 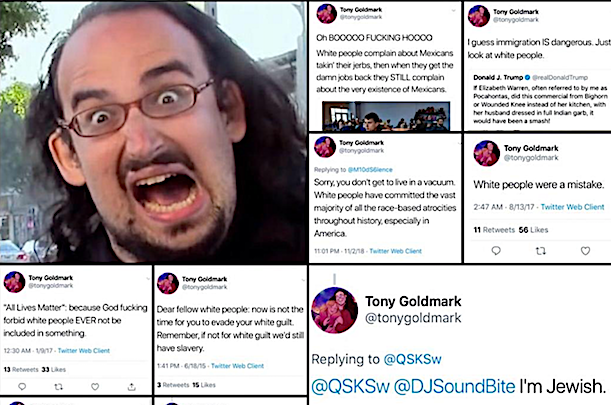 Because of their ability to often pass as White, one of the most effective strategies Jews have of infiltrating and subverting White Christian nations is to take on a White identity and then speak for their “fellow White people.”

This shape-shifting phenomenon has been going on for years on Twitter, and one astute observer has painstakingly cataloged over 1,100 examples of Jews pretending to be White while at the same time denigrating Whites for being White, and then switching back to their jewish identity to shield themselves from any criticism.

Jews Pretending to be White on Twitter (download PDF here) [Jews have had this file deleted from Archive.org]

Jews will take on the persona of a White person to lecture their “fellow White people” on the evils of “White supremacy” and how we all should feel ashamed and apologize for our “White privilege” and stand aside while we hand over our nation to more-deserving people of color who have been “victimized” by our “institutional racism” and racial “micro-aggressions”.

But this racial shell game is nothing new for the Jews, as even Adolf Hitler once astutely pointed out that Jews will take on a German identity when it suits them, that is, when it is to their advantage to do so.

And yet Jews will hypocritically insist on maintaining their unique “jewish identity” while shamelessly chastising Whites for desiring to maintain their “White identity” and White nations.  And if you dare call them out on this hypocrisy, they will recoil, gnash their teeth, and hiss, “Antisemite!”

But there’s nothing new under the sun, as even Christ rebuked them for taking on this fake identity in Revelation 2:9, “I know thy works, and tribulation, and poverty, (but thou art rich) and I know the blasphemy of them which say they are Jews, and are not, but are the synagogue of Satan.” 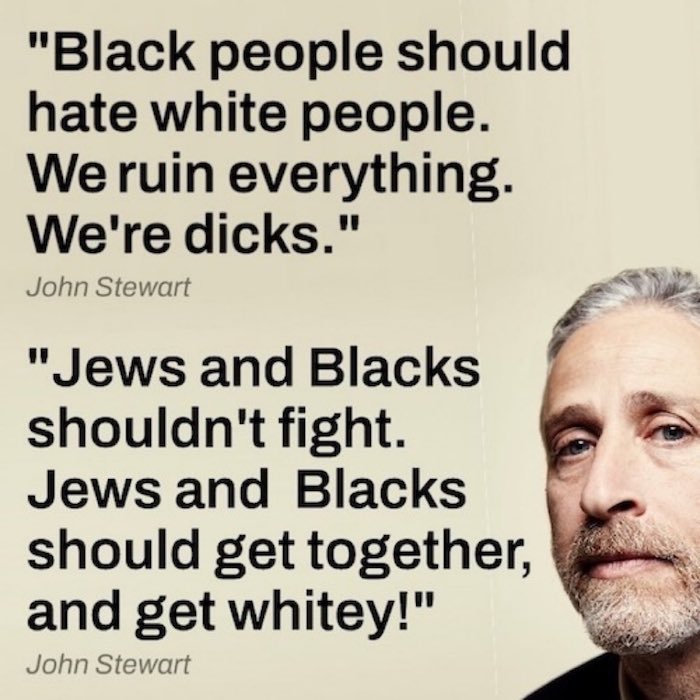