Over 48K Assaults Committed Against Americans By Illegals Per Year 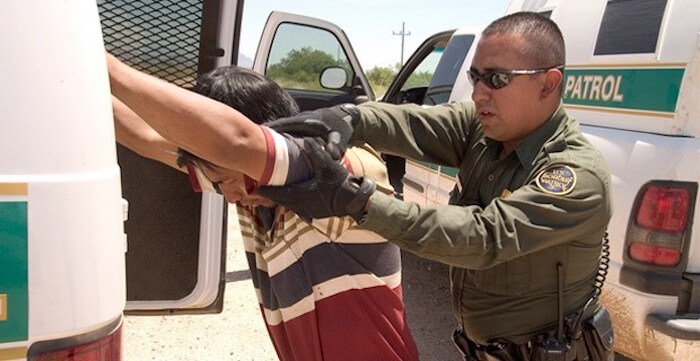 “Illegal immigrants who were arrested by Immigration and Customs Enforcement were responsible for more than 48,000 assault offenses in 2017, according to a White House press release Thursday.

Illegals captured by ICE were also responsible for more than 5,000 sexual assault offenses, 2,000 kidnapping offenses, 1,800 homicide offenses and 76,000 dangerous drug offenses, according to the press release.

“Abolishing ICE would mean that countless illegal aliens who pose a threat to public safety would be allowed to roam free — killing, injuring, and threatening Americans — instead of being removed from the country,” the press release reads.”

Of course, this number is based only on those arrested and prosecuted – the actually number of assaults by illegals is easily double or triple this number.

And these statistics are being used to justify the further existence of ICE, but we would have absolutely no need for ICE if we had a sane White-only immigration policy, along with strict and lethal border protection.