Over 80,000 Pedophiles Operating Online in Britain But Only 400 Arrests 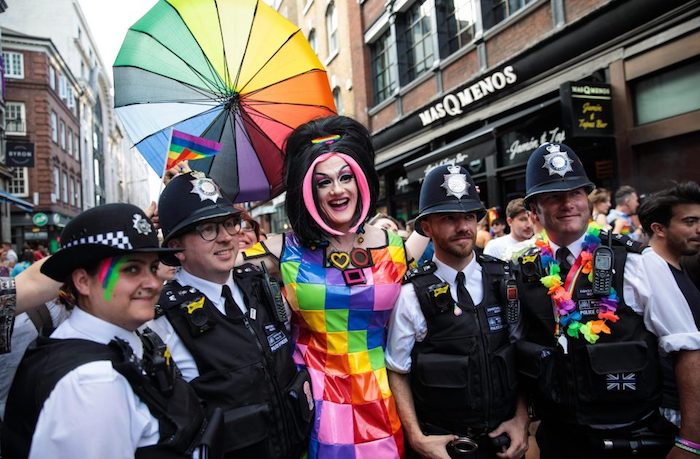 The Home Secretary has warned parents in Britain of a vast network of 80,000 pedophiles and online sexual predators operating online, targeting their children:

The shocking extent of the threat to children from online sex offenders is revealed today by the Home Secretary.

Thousands of youngsters are in danger of being groomed, exploited and blackmailed by sexual predators on the internet, warns Sajid Javid.

He says at least 80,000 paedophiles are using websites including social media. In a flagship speech today, he will call on technology giants to do more to remove vile photos and videos.

The NCA revealed yesterday that 131 suspects – including a former police officer, five teachers and a children’s entertainer – were arrested in one probe

New technology to remove indecent images has led to more than 800,000 takedown notices being issued

400 predators are arrested a month, helping to safeguard 500 children.

…According to the NCA there are at least 80,000 people in the UK who ‘present some kind of sexual threat’ to children online.

This includes 66,000 paedophiles on the sex offenders register at November 2017 and 14,000 who have been arrested, are under investigation or have been convicted of child sex crimes since then. Operational experts believe this is a conservative estimate.

Also, police will never reveal the ethnicities of the pedophiles–and the reason should be obvious: pedophilia is far more common among Jews and Arabs, and they certainly don’t want the public to fully grasp what the nature of this problem actually is.

The more non-Whites that flood England, the more pedophilia there is going to be.  You can’t have one without the other.

And if rampant pedophilia is part of “diversity”, then the public is just going to have to eventually come to accept pedophilia as the “new normal”.