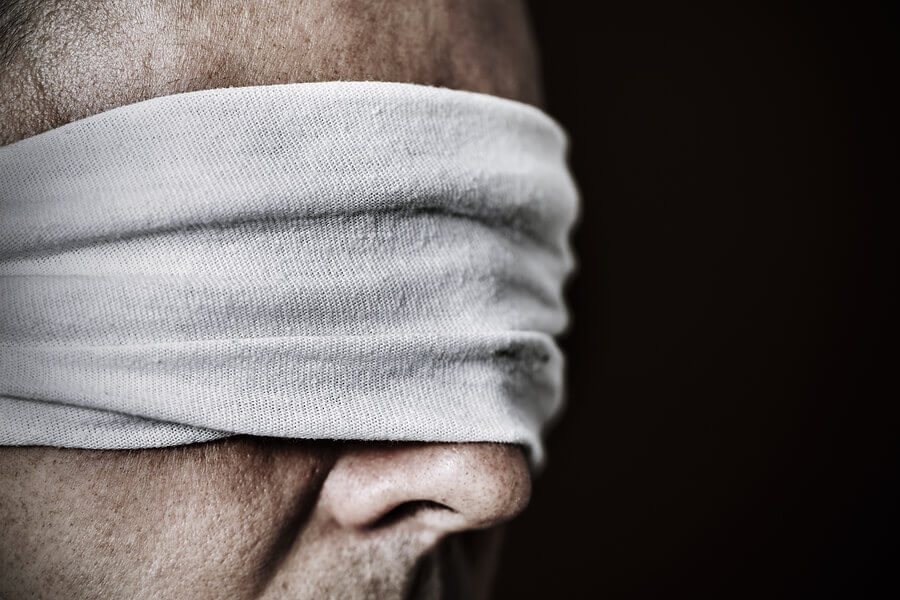 In their never-ending search for ways to spread “White Guilt” and multiculturalism, the self-appointed “thought police” apparently have figured out yet another way that Whites are being racist- by something we don’t do, as well:

Students who avoid making eye contact with their peers could be guilty of racism, according to Oxford University’s latest guidance.

The university’s Equality and Diversity Unit has advised students that “not speaking directly to people” could be deemed a “racial microaggression” which can lead to “mental ill-health”.

Other examples of “everyday racism” include asking someone where they are “originally” from, students were told.

Oxford University’s Equality and Diversity Unit explains in its Trinity term newsletter that “some people who do these things may be entirely well-meaning, and would be mortified to realise that they had caused offence.

But this is of little consequence if a possible effect of their words or actions is to suggest to people that they may fulfil a negative stereotype, or do not belong.

Whites not looking Blacks in the eye isn’t because of “racism”; rather, Whites know if they look many Blacks directly in the eye, the Blacks freak out and will aggressive shout, “What’choo lookin’ at?” Whites instinctively avoid inciting Blacks who are prone to misinterpret any gesture by Whites as being judgmental and “racist”.

Avoiding eye contact with Blacks, as with Pit Bulls, is a survival instinct with Whites, just like crossing to the other side of the street when you see any Black coming toward you.