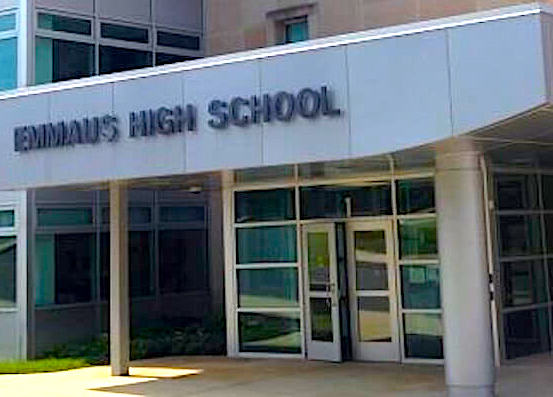 “For four days last April students at a Emmaus High School in Pennsylvania were forced to watch videos selected by the “student-led” Gay-Straight Alliance.

The videos ranged from “9 Questions Gay People Have About Straight People” to a compilation of clips celebrating “marriage equality.” There was also a video educating students about gender fluidity – the idea there is no such thing as male or female.

“My son expressed to me that he felt bullied by the administration for being a heterosexual man and being forced to listen to LGBT advocacy on a daily basis,” one parent wrote in a letter to the school district.

The East Penn School District claimed the videos, shown during daily announcements, were about anti-bullying and the LGBT movement. But parents argue it was more about indoctrination. And when they asked to see the videos – the school district refused.”

Nation wreckers have long known that they must create a schism between children and parents in order to successfully indoctrinate the children into their radical worldview.  The so-called “generation gap” was, in fact, created by communnists in order to alienate the younger generation from the older, and thereby deliver the youth into the hands of the subversives.

All public schools are controlled by the powerful teachers unions, which coordinate this sexual subversion on a national level under the guise of “sex ed”.  And they hire only teachers and administrators who will promote this radical agenda, and parents are foolish to blindly entrust their children to them.

One “progressive” school district in California is now suggesting to children that even pedophilia (or “inter-generational affection”) is merely another “sexual orientation.

Children are no longer educated – rather, they are “socialized” into having the “correct” attitudes and opinions, while their “reactionary” parents are seen by the schools as the enemies of “progress” toward their “Brave New World“.