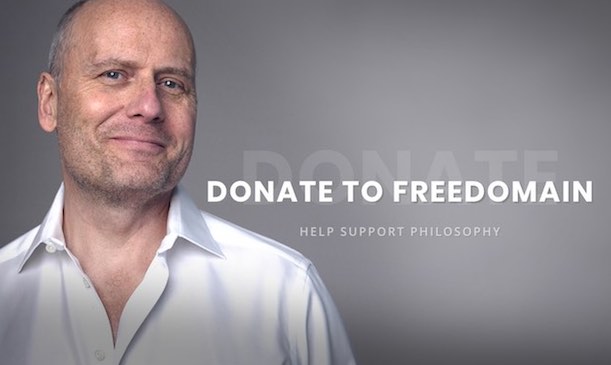 Newsweek is reporting that PayPal is working to end their services for ‘far-right’ YouTuber Stefan Molyneux, the jewish internet personality behind such viral videos as “The Story of Your Enslavement,” “Take the Red Pill” and “The Flat Earth Conspiracy Debate”:

The online payment platform confirmed the termination in a statement shared with Newsweek, writing that “After conducting an extensive review, PayPal has made the decision to discontinue our business relationship with Stefan Molyneux.”

PayPal’s decision to remove Molyneux from their service is an injurious rebuke to the far-right personality, as much of his income has come from fan gifts, including recurring donations through PayPal.

Many of Molyneux’s videos feature him simply looking into the camera and sharing his views. Views that have “grown more blatantly extreme and anti-Semitic” of late, according to Right Wing Watch. The self-described philosopher’s musings also caught the attention of Sleeping Giants, an activist organization that aims to convince advertisers to pull promotions from news outlets that promote bigoted ideologies.

Sleeping Giants co-founder Nandini Jammi first made efforts to bring Molyneux’s content to PayPal’s attention in April, she told Right Wing Watch. On October 14, she retweeted a post displaying screenshots of Molyneux’s Twitter activity promoting anti-Semitic conspiracy theories regarding the media. Jammi encouraged her followers to contact PayPal directly and ask why Molyneux was still allowed to use the platform.

… While PayPal has previously severed ties with extremist groups and individuals including the Ku Klux Klan, the Proud Boys and Alex Jones, Jammi theorized that Molyneux managed to evade investigation by calling himself a “philosopher” rather than a white nationalist. “Suspending Stefan Molyneux should have been an open-and-shut case,” Jammi told Right Wing Watch.

Jammi also said now that PayPal has cut ties with Molyneux, he will probably face some difficulty finding a new service to accept donations. “No one’s going to want to touch him.” She also noted, “I think he’s going to find himself bouncing around between payment processors.”

No one except PayPal, the Canadian Revenue Agency, and Molyneux knows how many of millions of dollars he’s raked in from his viewers as a reward for his “edgy” pseudo-philosophical and largely kosher approach to world events and politics, but even without PayPal, Molyneux appears to be a millionaire many times over, with his Bitcoin wallet having in excess of $6 million.

Molyneux has received approximately 690 Bitcoins, as you can see here.

With today’s Bitcoin value, that is approximately $6.3 million.

Molyneux’s fortune is probably much larger, since most donations likely come in through PayPal.

On his donation page, you can see that he is setup to receive one-time and recurring donations, up to $100 per month. 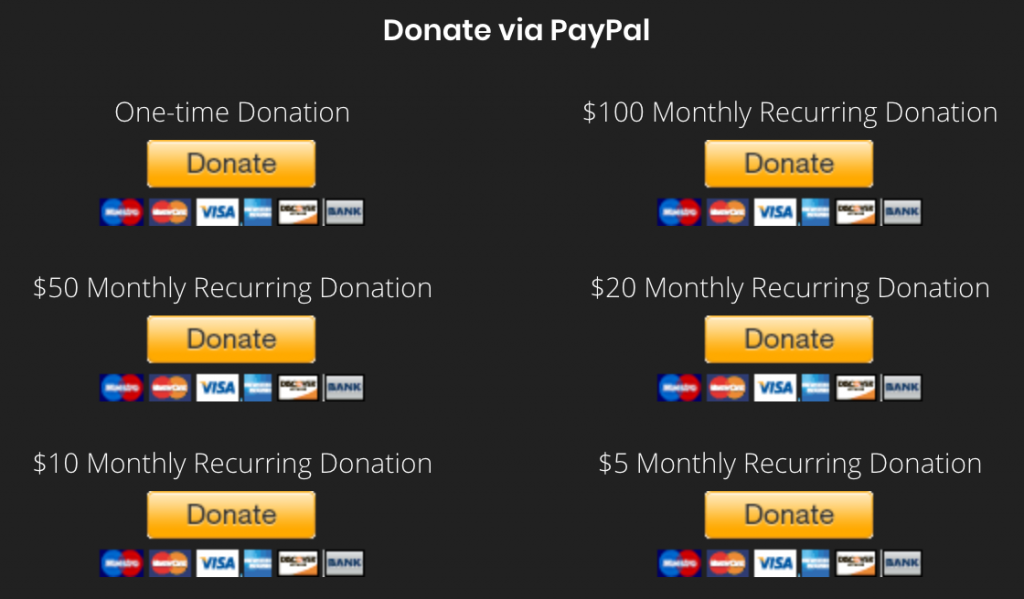 He also accepts other crypto-currencies, in addition to Bitcoin.

Like many of the high-profile figures in the so-called “Alt-Right” movement, Molyneux has admitted to being jewish, claiming jewish lineage through both his mother and father.

One does not become a multi-millionaire many times over by telling the truth.  The quickest road to poverty, social marginalization, and unemployment is telling the truth — the real truth — not the kosher libertarian pablum that Molyneux peddles.

Keep in mind that Molyneux lives in Canada, which has some of the most draconian ‘hate speech’ laws among any White nations, and yet he’s never been investigated, censored, or deplatformed by the Canadian Human Rights Commission which has sent people to jail for far more innocuous “offenses” such as the case of James Sears, which we have previously reported.

Yes, the same Canada where even a Black high school student was recently suspended for refusing to wear a mandated LGBT pride button.

Predictably, Molyneux’s blind followers, just like those who defend Alex Jones, will use this PayPal deplatforming as some kind of “proof” that Stefan isn’t the “shill” that he’s often been accused of being.