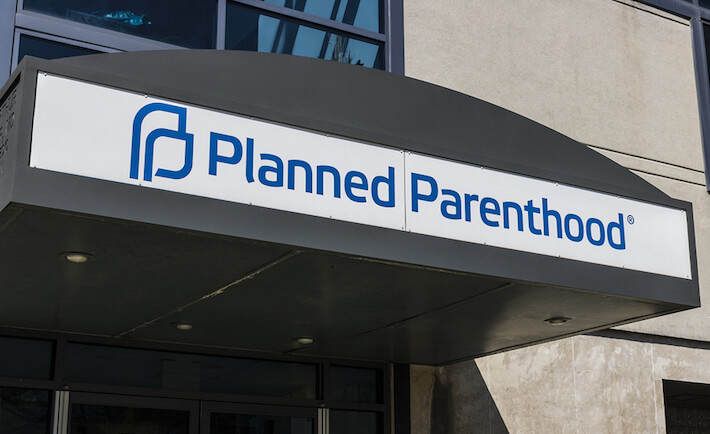 Planned Parenthood New York is revealing its true colors with a vile new message in an effort to bring in more donations:

Dear New Yorkers: Planned Parenthood of New York City has an important message for you all. If you want to continue to love and sleep with the person (or people) of your choosing, you might want to think about making a donation to the organization’s NYC chapter (which served over 60,000 New Yorkers in 2017).

According to the campaign, “Protect Our Freedom to F*ck,” New Yorkers collectively have more sex than the rest of the country, so Planned Parenthood wants to ensure that all of the sexually active New Yorkers have access to reproductive health care.

“Planned Parenthood of New York City had to be brave and make fearless decisions to overcome their daunting challenges. So our first goal was getting them to embrace that. Which they certainly did,” explained BBH NY CCO, Gerard Caputo. “We wanted to be celebratory in the face of massive opposition rather than plead their case in a typical PSA campaign that’s easy to ignore. ‘Freedom to F*ck’ is meant to speak to a younger generation more empowered than ever and hopefully willing to help. It all starts with the courage to do something different and we believe we have already succeeded.”

The liberals have been marketing abortion to women for the last 50 years as a form of “freedom”, and it’s also sold to hormone-driven adolescents as a “Get Out Of Jail Free” card just in case an unwanted pregnancy slows down their right to be promiscuous.

And now Planned Parenthood takes the mask of “respectability” off and tell us what’s really on their minds, and what their agenda is really about – a big middle finger to anyone who opposes them.