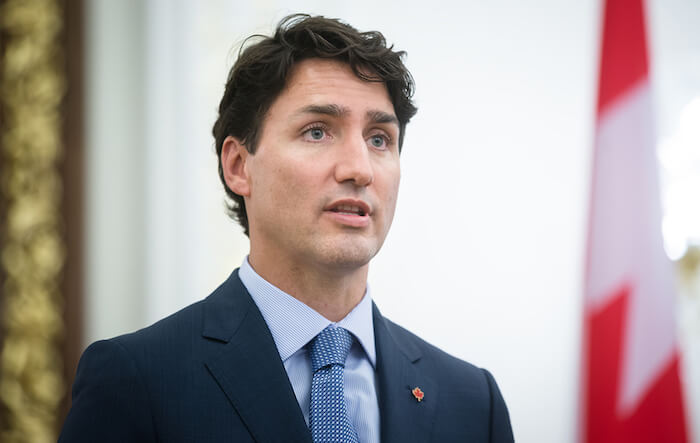 “Prime Minister Justin Trudeau says he does not remember any “negative interactions” during an event he attended 18 years ago in British Columbia – acknowledging for the first time allegations of sexual misconduct that recently resurfaced about him at the event.

Trudeau told reporters in Regina on Sunday that he remembers attending the music festival in Creston, B.C., in the summer of 2000, but said he doesn’t recall anything going amiss.

“I remember that day in Creston well, it was an Avalanche Foundation event to support avalanche safety. I had a good day that day. I don’t remember any negative interactions that day at all,” Trudeau said.”

Trudeau remembers everything about that day 18 years ago except that moment he sexually attacked a woman. This self-described “feminist” perhaps has early on-set Alzheimer’s and should seek professional help if he truly wants to protect Canada’s women from potentially being mauled by him again. Or he could just admit the truth – that he’s a hypocritical degenerate that the liberal Canadian voters deserve.