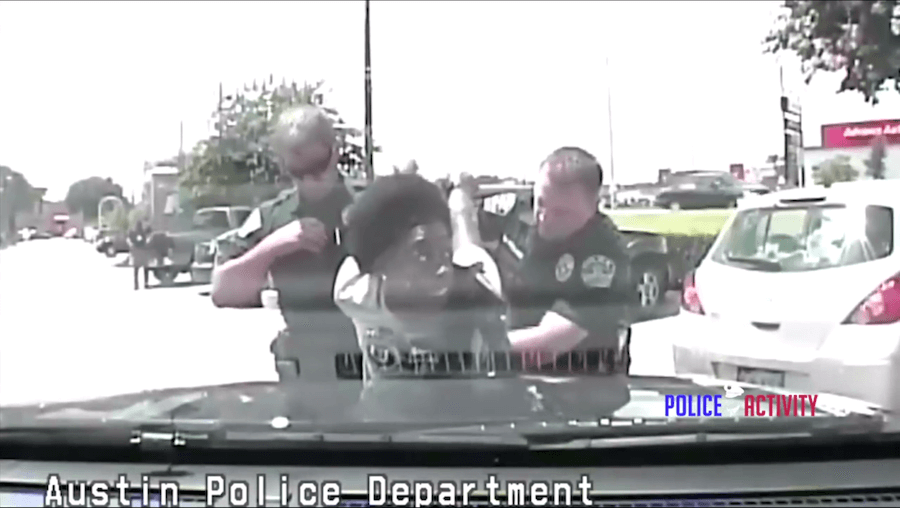 “The vast majority of the nation’s biggest police departments allow officers to watch footage from body cameras whenever they want, including before they write their incident reports or make statements, said the report, which was released Tuesday by the Leadership Conference on Civil and Human Rights.

“Unrestricted footage review places civil rights at risk and undermines the goals of transparency and accountability,” said Vanita Gupta, former head of the Department of Justice’s Civil Rights Division and current head of the Leadership Conference, in the report’s introduction.

Because an officer’s memory of an event may be altered by watching body camera footage, doing so will likely alter what officers write in their reports. That, in turn, can make it more difficult for investigators or courts to assess whether the officer’s actions were reasonable based on what he or she perceived at the time of the incident, states the report, “The Illusion of Accuracy: How Body-Worn Camera Footage Can Distort Evidence.”

Comment:
So, in other words, defense attorneys have found that this body cam footage – which Black Lives Matter demanded – is more often than not providing incontrovertible evidence against their black clients because it confirms what the officers allege happened. The defense attorneys are claiming it’s “unfair” that the body cam footage backs up the police’s version of events, which works against the black defendants.

Blacks thought body cams would show just how racist the cops were, but they have shown the opposite. So now, BLM has discovered that police body cams are “racist”, like everything else in the world.