Canadian Polish-Language News Site ‘Investigated’ For Warning Viewers: ‘Jews Are Spying On You’ 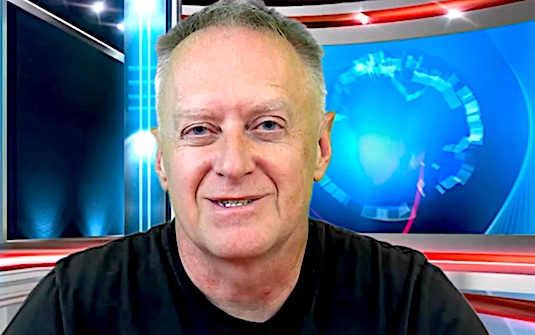 Content recently published in Goniec, a Mississauga-based news outlet run by Andrzej Kumor, accuses Jews and Zionists of having “terrorism in their blood” and urges readers to “stand up to the Jews” in response to fabricated attempts to destroy Poland.

In a series of incendiary articles, the outlet warns repeatedly of Jewish control over the Polish government through “puppet politicians” in the United States who favor “rewriting history” in the interest of the Israeli government. Authors on the site have also stated that Jews are “playing their old game” in trying to interfere in various governments, while calling the actions of Jewish organizations “racist” and “satanic.”

“We are appalled by the blatant Jew-hatred peddled by this publication,” said Michael Mostyn, Chief Executive Officer of B’nai Brith Canada. “While there is room for disagreement over policies in modern Polish-Jewish relations, the antisemitic content that we are seeing is truly beyond the pale.”

In another article, a photograph of Hasidic Jews is juxtaposed with the U.S. Capitol Building, followed by allegations that Congress is controlled by sinister Jewish forces.

Another piece carries a headline blaring “You Use WhatsApp – Jews Are Spying on You.”

Goniec also attacks a film documenting the brutal 1941 anti-Jewish massacre in the Polish town of Jedwabne, describing it as false propaganda of the “Holocaust enterprise” in a plot to initiate reparations for Jewish property that was lost or stolen during the Second World War.

B’nai Brith has filed a complaint with Peel Regional Police, who are investigating the matter.

Notice that B’nai Brith does not deny any of the allegations made by this Polish news site, nor does it attempt to disprove any of them.  Rather they merely whine that the claims are “antisemitic”, which is true–they are “antisemitic” because they are true.  The truth is antisemitic, which is why if you are a pathological liar, you will probably never be called an antisemite.

Everything this Polish news site claims is demonstrably true, but the Canadian Supreme Court has already ruled that even if something is factually true, it can still be a punishable “hate crime” to voice them publicly, especially when it “offends” Jews.

And if anyone understands the “old games” that the Jews play, it’s the Poles who suffered under the largest population of Jews in the world for centuries.  So to call the “antisemitism” of the Poles born out of ignorance is the height of absurdity.  And the Jews clearly resent the Poles for warning the world about their “old games”. 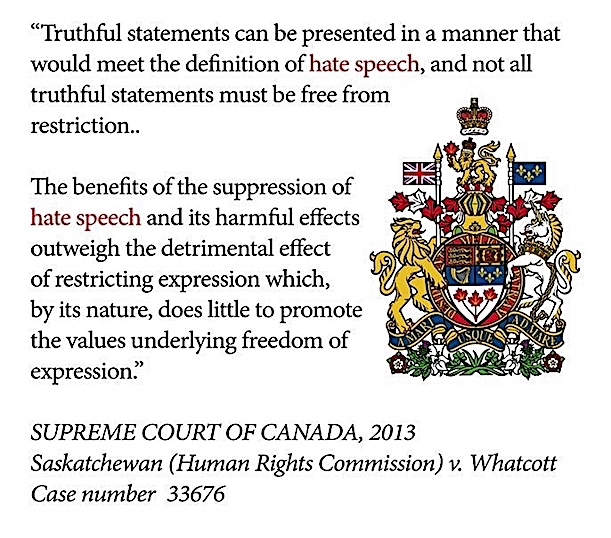