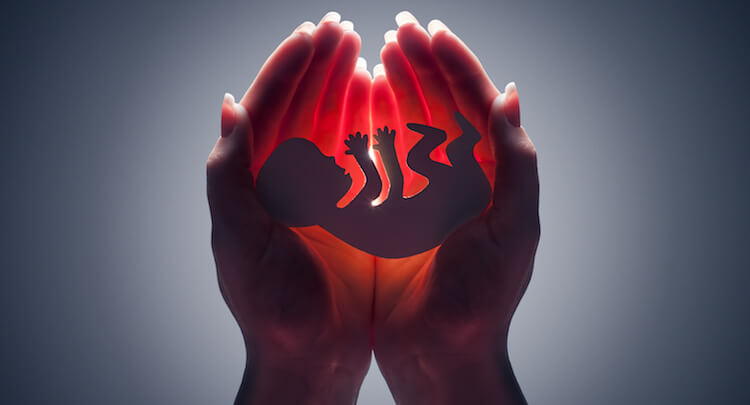 A vast majority of “ethical vegans” support a woman’s “right” to abort their unborn children. This should come as no surprise as liberals shamelessly indulge in their own internal contradictions while claiming the moral high ground.

Here we have an essay, “Is ‘Pro-Choice Ethical Vegan’ An Oxymoron?” written by Cornell University jewish “law professor” Sherry Colb, who claims to be the child of not one, but two Holocaust survivors. As such, Colb must have the “moral authority” to help pro-abortion vegans justify their numerous internal contradictions. Her mental chicanery is on full display below:

“Changing perspectives in this way allows us to attend to two relevant facts about the abortion dilemma that might have been obscured by the pure fetus/animal analogy. The first fact is that abortion is not simply an act of violence against a fetus or an embryo; it is also an act of ending the internal occupation of an unwilling Good Samaritan who wishes to be free of an intensely demanding physical status that is in important respects unique to pregnancy. Unlike someone who decides to eat a piece of dairy cheese or a hamburger, then, the woman who decides to terminate her pregnancy does not have an easy alternative option (like rice and beans or a delicious veggie burger) but must go through months of internal occupation and then the excruciating pain of labor or surgery. She must choose either to commit an act of violence or to be a Good Samaritan; she has no “bystander” option whereby she can fail to save the fetus but also refrain from doing anything violent to that fetus.”

“In answer to this point, I would offer the suggestion that perhaps we can cabin the overwhelming number of abortions that take place prior to fetal sentience—prior to the point at which a fetus is capable of having feelings like pleasure and pain, or emotions. Most women who choose to terminate their pregnancies do so early in the process, long before the fetus has begun to have subjective experiences and therefore long before the act of killing the fetus might rightly qualify as true “violence” against “someone” rather than something.”