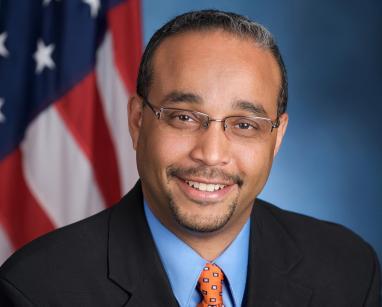 The flu shot has killed a senator who promoted it, even he realized that the symptoms were caused by it, died age 47. None of the mainstream media are reporting the obvious link with the vaccine, whereas if he had had flu or measles they would use the story to drum for more vaccines.

[He promoted] flu shots on Twitter not long before his death.

According to his director of communications, Chris Sosa “He just thought he was having symptoms related to getting the flu shot.”

Mainstream media discusses septic shock, but not making obvious link with flu shot which triggered it.

If he had had flu they would have blamed his death on flu, but after a vaccine makes you sick everybody is trained to act as if it is not possible.

Mr. Peralta’s family should file a claim with the U.S. government’s National Vaccine Injury Compensation Program, which has paid out over $4 billion to individuals and families for deaths and injuries caused by vaccines, but that probably won’t happen because it would be a public relations disaster for the pro-vaccine agenda.  While the Federal government has passed a law to make it impossible to sue drug companies when their vaccines cause injury and death, the Federal government itself, through the U.S. taxpayers, will compensate victims of dangerous vaccines.