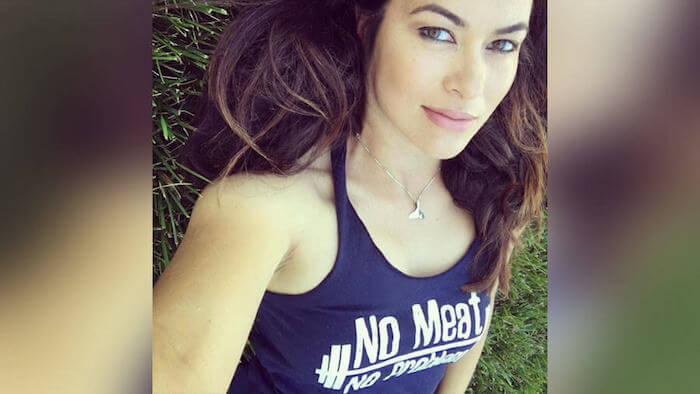 The media regularly promotes the “benefits” of being childless to young white women. Rarely will we see this propaganda targeting other people–that, after all, would be “racist”. When Planned Parenthood targets white women, it is good. When it targets blacks, it’s “genocide”. Either way, the media is now promoting another childless “icon” for young women:

“American professional racing driver Leilani Munter is leading the pack on population control by choosing to go child-free and claiming the decision should be ‘normalized.’

“Not having a child has been the biggest way for me to reduce my impact on the planet,” Munter, 44, told Reuters on Wednesday.

“If you look at the numbers, the Earth is finite, and the human race cannot keep growing infinitely with only so many resources. We need to normalize choosing being child-free,” she added.”

Just don’t look too closely at the numbers, which reveal that this “overpopulation” problem is not a white, Western problem, but a brown, third-world problem: 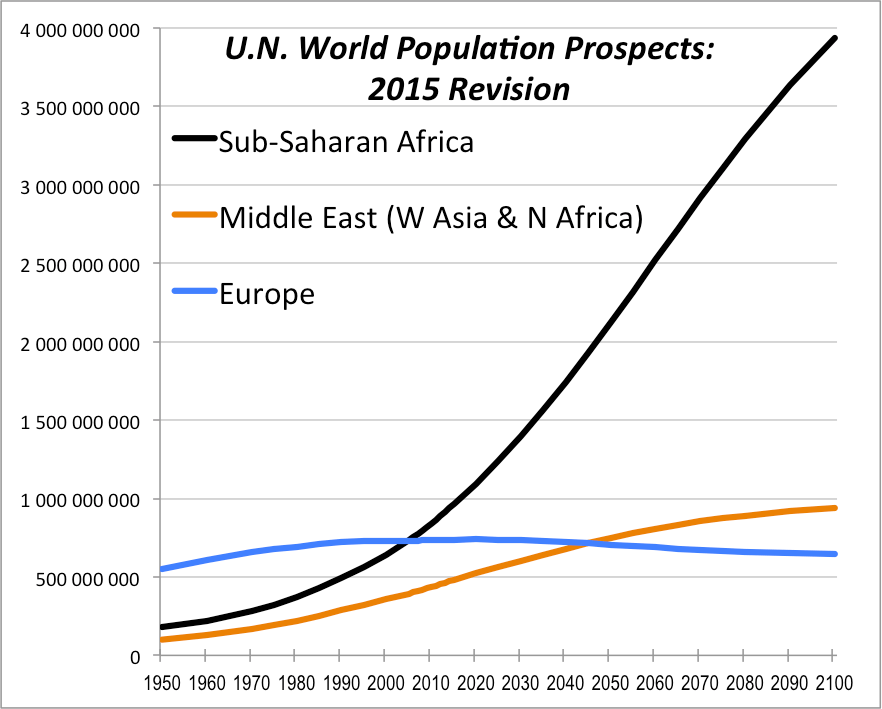 Of course, nobody will dare to mention that the real “overpopulation” issue is due to Africans and other third-worlders having far too many children.

White women foregoing children will have absolutely zero impact on the third-world population explosion, but recognizing these facts would be “racist”.