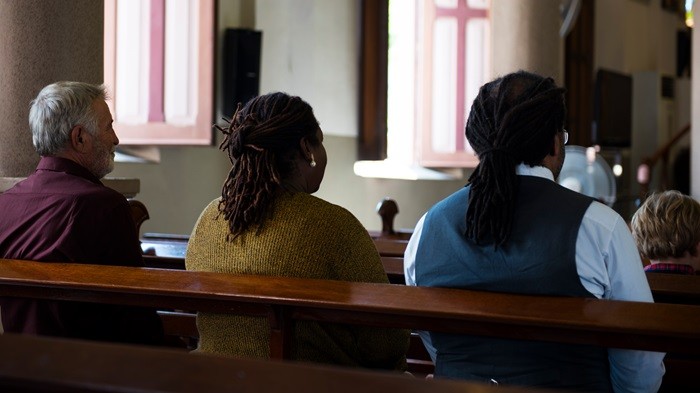 “The multi-ethnic church movement is working: Protestant churches in the US have become three times more likely to be racially diverse than they were 20 years ago.

The percentage of Protestant churches where no one racial group makes up more than 80 percent of the congregation tripled from 4 percent in 1998 to 12 percent in 2012, according to new research out this week from Baylor University. Evangelicals and Pentecostals show even higher levels of diverse churches, up to 15 percent and 16 percent, respectively.

Overall, nearly 1 in 5 of all American worshipers belong to a multi-ethnic congregation.

These findings—based on data from the most recent National Congregations Study—confirm a trend many evangelical leaders have pushed and prayed for, but research also indicates there is more work to be done to keep up with shifting demographics in the US and ensure the changing numbers reflect a healthy, biblical approach to diversity.”

This must seem like good news to Christians who believe that there is such a thing as a “biblical approach to diversity”. In these New Age churches, “racism” has magically become a deadly sin, even though it’s mentioned nowhere in the Bible. When churches start conforming to the values of a degenerate society, their end is predictable.