Flashback: Putin Admits Original Soviet Gov’t Was up to 85% Jewish 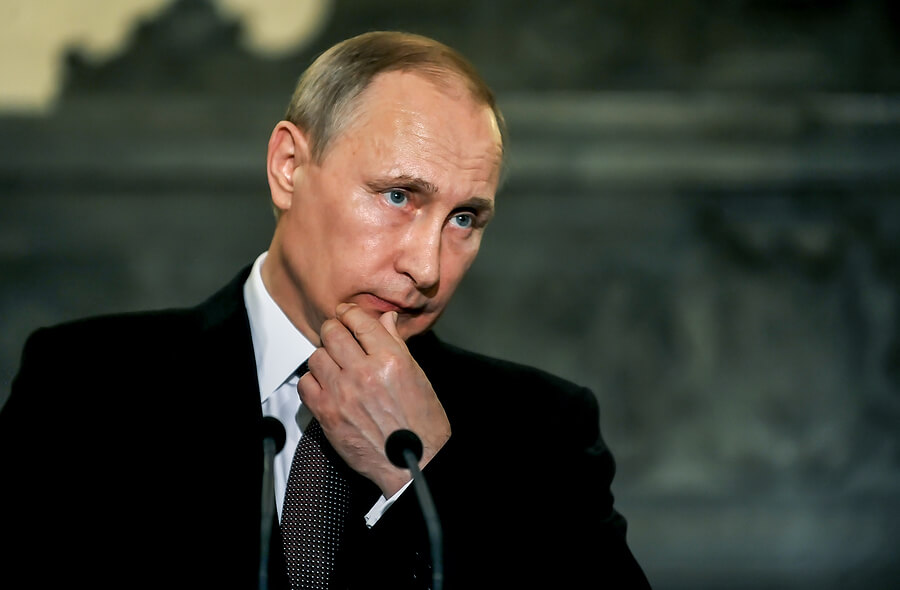 In a speech to some Orthodox Jews in Russia, Vladimir Putin stated, “Decision regarding nationalization of Schneerson library has been made by the first Soviet Union government. And up to 80 to 85% of the first Soviet government members were jews. And those jews guided by the false ideological thoughts have been arresting and repressing followers of Judaism, Christianity, Islam, and followers of other religions. They haven’t made a difference. Thank God that those ideological blinkers and ideological thoughts have collapsed.”

The translation is awkward, but Putin seems to be falsely suggesting that there is an ideological conflict between Judaism and communism. The former Chief Rabbi of the U.S.A., Stephen Wise, once stated, “Some call it socialism. I call it Judaism.” This would explain why the original Soviet government was top-heavy with enthusiastic jews. And Putin, of course, conveniently fails to mention that the original Bolsheviks closed down all Christian churches, but left the jewish synagogues open.