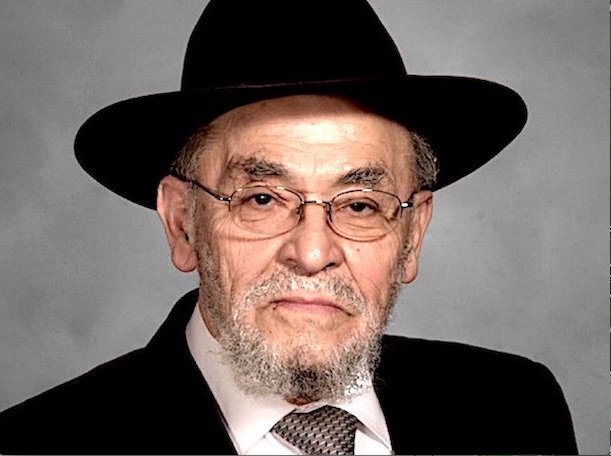 (Times Of Israel) Because of the statistically high incidence of schizophrenia and bipolar disorder in the Jewish Ashkenazi community, there have been several ongoing medical studies requesting volunteers to help scientists better understand the biological basis of these conditions:

[However,] Yeshiva University Prof. Rabbi Moshe Tendler, a medical ethicist, has expressed concerns about [such] studies focusing only on Ashkenazi Jews. He’s stated that genetic studies will reawaken the idea that “Jews carry genes that are polluting the world. That’s the basis of eugenics. If you have a ‘disease’ gene, don’t you owe it to society not to propagate that gene?”

The Johns Hopkins program explained: “Due to a long history of marriage within the faith, which extends back thousands of years, the Jewish community has emerged from a limited number of ancestors and has a similar genetic makeup. This allows researchers to more easily perform genetic studies and locate disease-causing genes.”

….But I can understand Professor Tendler’s fears. Here’s a piece of “research” from Dr. Arnold Hutschnecker (the long-time psychiatrist of Richard Nixon, a tad anti-Semitic himself):

“The world would be more compassionate towards the Jews if it was generally realized that Jews are not responsible for their condition. Schizophrenia is the fact that creates in Jews a compulsive desire for persecution.

1. While Jews attack non-Jewish Americans for racism, Israel is the most racist country in the world.

2. The world would be more compassionate towards the Jews if it was generally realized that Jews are not responsible for their condition. Schizophrenia is the fact that creates in Jews a compulsive desire for persecution.

3. The Jew hopes that you retaliate in kind and when you do he can tell himself you are anti-Semitic.

4. The incidence of mental illness has increased in the United States in direct proportion to the increase in the Jewish population. In 1900 there were 1.06 million Jews in United States with 62,112 American confined to public mental hospitals. In 1970 the Jewish population increased to 5.87 million (an increase of 454.8%) with 339,027 Americans hospitalized for mental disease.

“There is no doubt in my mind,” Dr. Hutschnecker said, “that Jews have infected the American people with schizophrenia. Jews are carriers of the disease and it will reach epidemic proportions unless science develops a vaccine to counteract it.”

While this Jewish writer of this Times of Israel article attempts to flippantly deflect the comments by these experts, there is overwhelming evidence from the Jewish community itself that Jews are indeed aware they’ve got serious mental health issues that are unique to their communities.

And when Jews who carry the genes for these diseases marry out — that is, marry non-Jews —  they most often marry White people, and by doing so, spread the genetic markers out into the general population, and not for the better, despite Jewish claims of being a superior creation to the ‘goyim’.

Jewish researchers recognize that this proclivity toward mental illness is indeed related to the fact that their small population is highly inbred — as such, Jews actually benefit from mixing with White non-Jews, but that mixing is terrible for White bloodlines that the Jews marry into.

And smearing anyone who points out this problem as ‘antisemitic’ isn’t helpful to Jews at all.  This is a serious problem for not just Jews, but for society at large — and to pretend that it’s all just another antisemitic ‘canard’ is just sweeping the problem under a age-old rug.

The first step toward helping this situation is obviously for Jews to admit the problem is real and that they need help.

And contrary to what many paranoid Jews may fear, there are many highly skilled gentile geneticists who would be more than willing to help — but denying the problem for fear of ‘antisemitism’ merely compounds the problem.

But it’s not just mental disorders that afflict Jews — they suffer from unusually high rates of many of these other diseases: