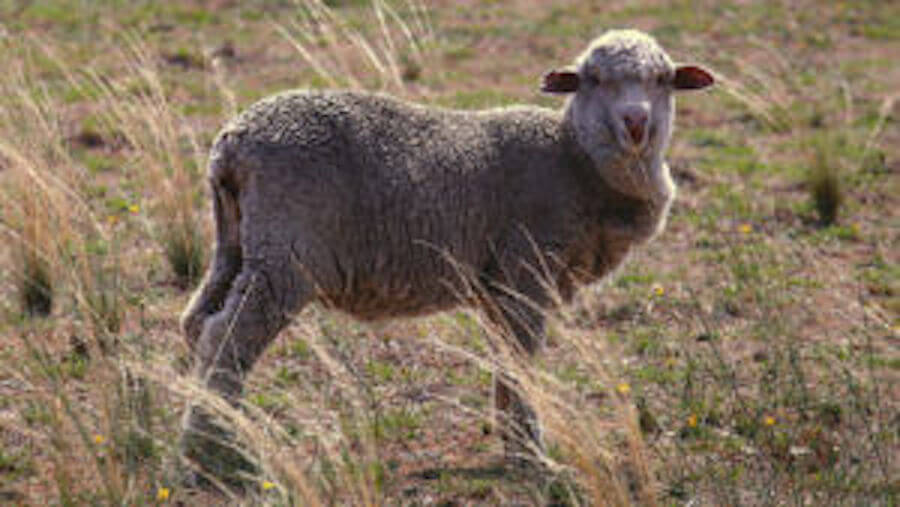 Israel has never officially admitted that they possess nuclear weapons, and their “non-existent” nuclear program has never been inspected by any international monitoring agencies.  A recent scientific paper about radiated Australian sheep, however, seems to clearly point the finger at a nuclear incident 40 years ago:

Radioactive isotopes discovered by scientists in Australian sheep have added gravity to longstanding claims that a mysterious flash above the Indian Ocean 39 years ago was actually an illegal Israeli nuclear weapon test.

On September 22, 1979, US satellite Vela 6911 detected a ‘double flash’ near the Marion and Prince Edward Islands in the southern Indian Ocean. Ever since, there has been speculation that it was actually a nuclear weapon test carried out by Israel. According to the memoirs of then-US President Jimmy Carter, this was also the assumption of American generals who briefed him on the incident. The official position of the Israeli state is to neither confirm nor deny having a homegrown military nuclear program.

Now a new paper, published in the Science & Global Security journal, says radioactive isotope iodine-131 had been discovered in the thyroids of Australian sheep in the month following the so-called ‘Vela incident.’

Christopher Wright of the Australian Defense Force Academy and nuclear physicist Lars-Erik De Geer, who used to work for the Swedish Defense Research Agency, have analyzed thyroid samples that were sent monthly to the US in 1979. The information on test results was only recently made available to the public under the Freedom of Information Act.

The isotope levels found in the sheep affected by rain four days after the incident, “would be consistent with them having grazed in the path of a potential radioactive fallout plume from a 22 September low-yield nuclear test in the Southern Indian Ocean,” the paper states.

The researchers said that the analysis of weather patterns suggests the fallout plume from a nuclear explosion would have carried over from the test site in the Indian Ocean to parts of Australian territory.

Many years ago, Israeli dissident and former nuclear expert John Vanunu revealed to the world the vast extent of Israel’s secret nuclear program.  Yet despite his irrefutable evidence, Israel has never been forced to undergo an international inspection of its nuclear sites – the only country in the world with this privilege.

Despite having one of the world’s largest stockpiles of nuclear weapons, Israel wants the world to worry about the possibility that Iran might have just one nuclear bomb to deflect our attention away from the real threat to peace in the Middle East.

Not only that, Israel has made it clear–unofficially–that it will not hesitate to use their secret “Samson Option” where if Israel is threatened with attack and destruction, they will unleash its nuclear arsenal on the world and bring it down with them.