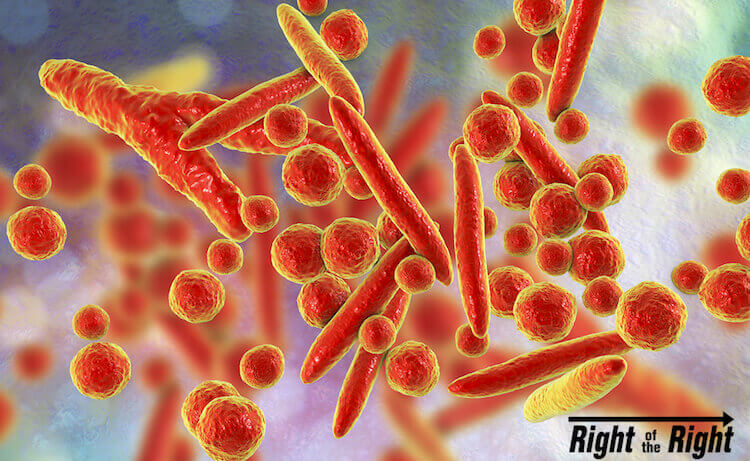 The British Association for Sexual Health and HIV (BASHH) is warning that a rare sexually-transmitted infection (STI) could cause a “public health emergency” within the next 15 years if not taken seriously. According to the report:

The Mycoplasma Genitalium (MG) bacterium currently only affects 1-2 percent of the public, but BASHH warned in a new set of guidelines it could become a superbug in 15 years’ time if proper testing and treatment fails to be provided by local health services.

MG can cause the inflammation of reproductive organs for women, which could ultimately lead to infertility. Symptoms also include pain during sex and post-coital bleeding. For men it causes inflammation of the urethra and could lead to watery discharges from the penis.

There is also concern the STI may grow resistant to antibiotics if not treated correctly. As it is asymptomatic in the majority of cases, it can easily be missed or mistaken for chlamydia.

We seem to see these new STD warnings on a regular basis, part of a fear campaign to create more distrust between White men and women. While it is well-known that gays are among the highest carriers of sexually transmitted diseases – particularly gay men – another factor is race.

With the huge influx of Africans and arabs, we can expect them to brings exotic strains of STDs and other diseases never seen before in White countries. This trend is clear in Western Europe – a hotspot for third world immigration. STD rates among non-Whites are always much higher.

If Whites refused to race mix, and stayed in monogamous same-sex relationships, STDs would no longer be a big public health concern for Whites.