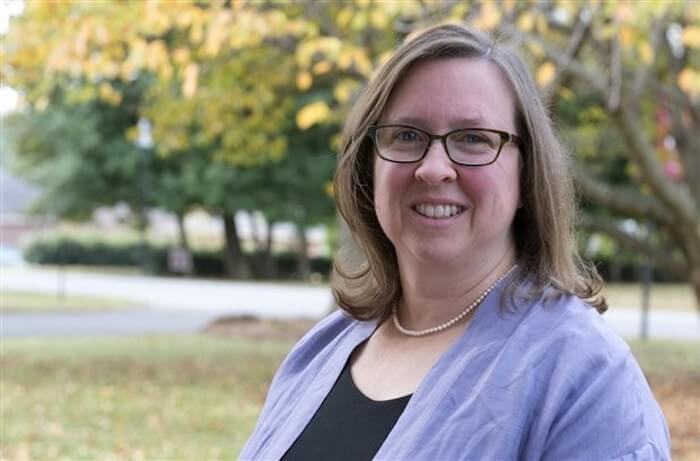 The jewish dystopia of modern academia – and for that matter society at large – was on full display recently when a professor of religious studies argued that casual abortions are a “Christian norm”:

A religious studies professor in North Carolina claims that “trusting women to make abortion decisions is a Christian norm.”

In an opinion piece published on Elon University’s website Monday, Dr. Rebecca Todd Peters—who is described as a “feminist and christian social ethicist”—denies the validity of the “dominant belief that Christianity and Christians are against abortion” on the grounds that most Christian denominations tolerate abortion under exceptional circumstances.

The professor notes that there is “widespread consensus” among Christians that abortion is justifiable for “PRIM” (Prenatal health, Rape, Incest, and health of the Mother) reasons, but contends that this is inadequate, asserting that “it is time for Christians to challenge the inadequacy, intolerance, and misogyny” of the PRIM paradigm.

“By focusing on the acceptability of PRIM abortions, Christians have shaped the dominant public discourse about abortion into a debate about justification,” she asserts, saying that “this framework divides women who have abortions into two categories—the tragic and the damned.”

“Only 1 percent of abortions are a result of rape and less than 0.5 percent the result of incest. About 12 percent are sought to protect a woman’s health, and 13 percent for prenatal health issues,” Peters explains. “That means that what legal scholar Kate Watson calls ‘ordinary abortions’ make up nearly three-quarters of abortions in the United States.”

One of the most important skills our children learn in college today is how to normalize the abnormal – without this ability, liberalism could not progress. What’s even more impressive is when self-described “Christians” deconstruct the faith to the point where it tolerates the most intolerable acts and ideas.

Thanks to credentialed academics like Ms. Peters, Christians can embrace the likes of abortion and homosexuality as the “new normal”. In fact, even Catholic colleges – like Notre Dame – now insist that all professors support a woman’s “right to choose”.

In this new paradigm, Mary, the mother of Christ, is the ultimate feminist role model – she was so self-empowered and independent that she was able to become pregnant without relying on a man. The unmarried, single mother is actually the ideal Christian family – that is, only if she chooses not to abort.