Report: Terrorists Have the Human Right Not to be Identified as Muslim 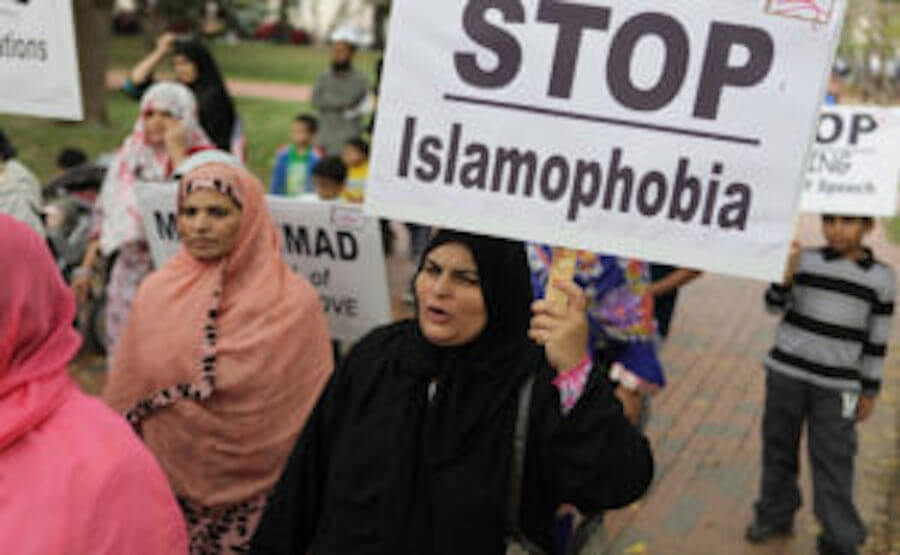 A human rights group is concerned that because of the hundreds of terrorist attacks being carried out across Europe by Muslims that Europeans are starting to think and say negative things about Muslims:

European human rights chiefs have told the British press it must not report when terrorists are Muslim.

The recommendations came as part of a list of 23 meddling demands to Theresa May’s government on how to run the media in an alarming threat to freedom speech.

The report, drawn up by the Council of Europe’s human rights watchdog, blamed the recent increase in hate crimes and racism in the UK on the ‘worrying examples of intolerance and hate speech in the newspapers, online and even among politicians’, although the research was done before the EU referendum campaign had even begun.

The suggestions sent to Downing Street urging the UK Government to reform criminal law and freedom of the press and in a brutal criticism of the British press, the report recommends ministers ‘give more rigorous training’ to journalists.

But UK ministers firmly rebutted the remarkable demands, telling the body: ‘The Government is committed to a free and open press and does not interfere with what the press does and does not publish, as long as the press abides by the law.’

The 83-page report states: ‘ECRI considers that, in light of the fact that Muslims are increasingly under the spotlight as a result of recent ISIS-related terrorist acts around the world, fuelling prejudice against Muslims shows a reckless disregard, not only for the dignity of the great majority of Muslims in the United Kingdom, but also for their safety.

‘In this context, it draws attention to a recent study by Teeside University suggesting that where the media stress the Muslim background of perpetrators of terrorist acts, and devote significant coverage to it, the violent backlash against Muslims is likely to be greater than in cases where the perpetrators’ motivation is downplayed or rejected in favour of alternative explanations.’

Prejudice would exist against Muslims even if they weren’t regularly carrying out terrorist attacks.  When you force different racial groups into the same small living space, there is going to be friction–and eventually violence.

The fact that Muslims are far more likely to carry out terrorist attacks just pours gasoline on the fire.  When a Muslim becomes a terrorist, he should have no “human rights”.

No one asked the British people if they wanted England flooded with non-Whites.  Do the English people have the “human right” to decide who is allowed to live in their country, or should that be decided by some non-English bureaucrats in Brussels?

Or perhaps it should be decided by the jewish-controlled media in England?