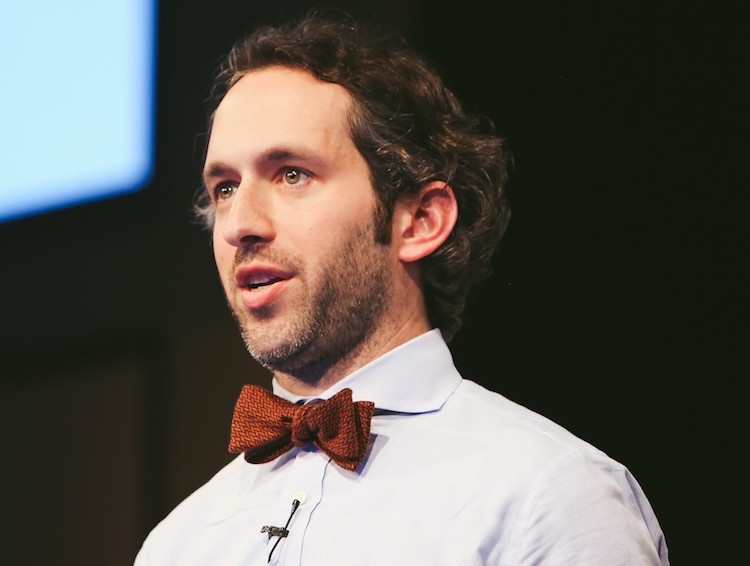 David Rothschild, ultra-liberal scion of the wealthiest jewish banking dynasty in the world, has gone on a profane Twitter rant against President Donald Trump who dared to criticize their Federal Reserve Bank, one of the main sources of the Rothschild’s ill-gotten wealth: Rothschild is correct that Trump’s criticisms of the Fed can shake the confidence of the market because the market is a con game where there is an unspoken rule that no one questions the validity of the Federal Reserve Bank, which is not a Federal U.S. government bank at all, but rather a private consortium of banks owned and/or dominated by the jewish banking dynasty, the Rothschilds.

The Fed basically “loans” the U.S. government its own money and charges them interest on this loan, making it impossible to ever pay off this debt to the jewish bankers — the ultimate Ponzi Scheme.

So Trump’s criticisms of the Fed are also misleading because the problem with the Fed isn’t that they don’t have a “feel” for the true nature of the U.S. economy, but rather that the Fed doesn’t even have a rational justification for its very existence.

And the only reason we pay income tax is to pay the interest on the debt to these bankers to issue our own money.  With debt comes slavery and control.

That’s right — the I.R.S. was founded by the same central bankers to collect the interest from private U.S. citizens on the debt that they U.S. government owes the bankers for issuing their own money.  That’s where most of the national debt comes from and why it can never be repaid.

And that’s why Rothschild was triggered by Trump’s comments — it’s a political can of worms that none dare open.

Eustace Mullins, who wrote the first book exposing the scam of the Federal Reserve in 1952, explains this banking Ponzi Scheme: