Russian Women Warned Not to Race Mix During World Cup 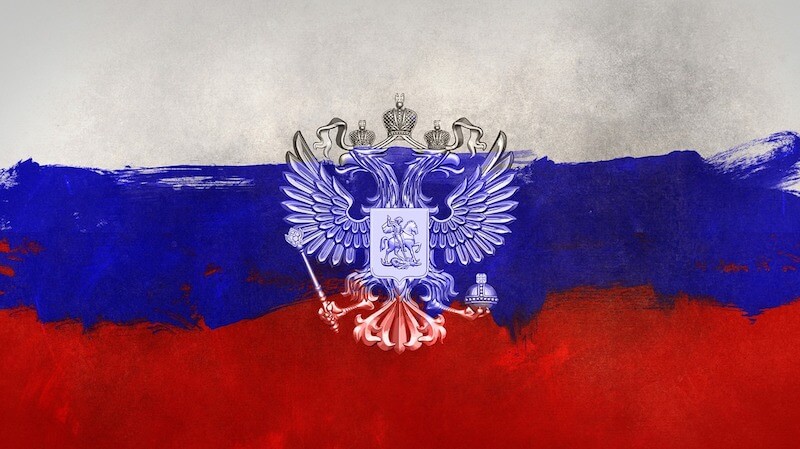 “Russian women should avoid sex with non-white foreign men during the football World Cup because they could become single mothers to mixed-race children, a senior lawmaker in Moscow said on Wednesday.”

“Even when Russian women marry foreigners the relationships often end badly, said Tamara Pletnyova, head of parliament’s committee for families, women and children. Women are often stranded abroad or in Russia but unable to get their children back, she said.”

Comment:
Of course, this was run as yet another anti-Russian story, but it will backfire because the majority of people, even if they won’t publicly admit it, would agree with her common sense wisdom.

Race mixers and single mothers are virtually synonymous, and the resulting children will never be Russian – they will only be mulattoes who happen to live in Russia.