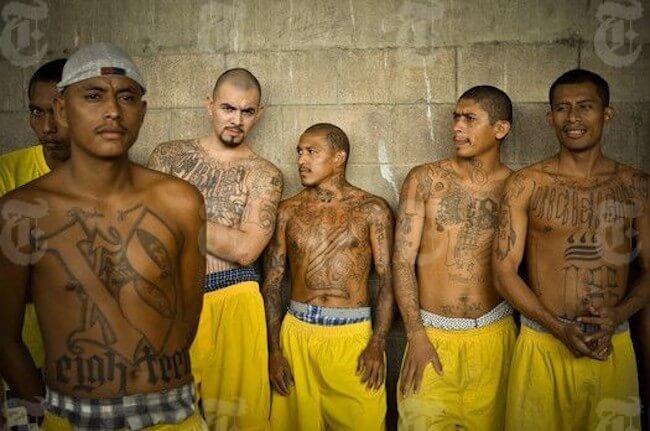 The liberal utopia of San Francisco has decided to allow illegal immigrants to vote in the upcoming school board elections, according to Fox News:

The city of San Francisco this week began allowing non-citizens, including illegal immigrants, to register to vote in the November election for the city school board.

The effort follows the city’s passage of a 2016 ballot measure that gave the right to vote in school board elections to non-U.S. citizens over age 18 who live in San Francisco and have children under age 19, the San Francisco Chronicle reported.

The measure was approved by a majority of San Francisco’s eligible voters, but after the first two attempts failed.

“This is no-brainer legislation,” Hillary Ronen, of the city’s Board of Supervisors, told the publication. “Why would we not want our parents invested in the education of their children?”

Of course, this begs the question: what are illegal Mexican children doing in California public schools?

What are they doing in America at all?

The days when we needed unkilled labor to pick our fruits and vegetables are over – and they do nothing else that Whites can’t do themselves. Why continue to flood our country with obsolete farm equipment? And what’s the point of even being a U.S. citizen when illegal Mexican invaders have the same rights?

By destroying the host, the parasite can’t help but destroy himself.