Several Australian Universities Ban Sarcasm as a Form of “Violence” 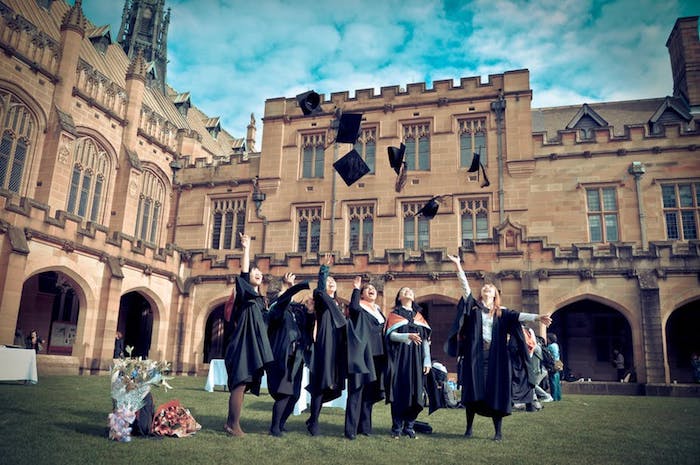 According to the Institute of Public Affairs (IPA), a private think tank that conducted a survey of levels of free speech on college campuses in Australia, some universities have gone so far as to ban sarcasm as a form of violence:

Gideon Rozner, director of policy at the Institute of Public Affairs (IPA), a think tank “dedicated to preserving and strengthening the foundations of economic and political freedom,” praised the Australian government’s announcement that it is launching a probe into the suppression of free speech on campuses across the country.

Rozner explained to Sky News Australia the findings of a recent study conducted by IPA, which rated more than 80 percent of Australian universities as “hostile to free speech,” while only one school earned a “green” rating for being supportive of free expression.

Only one school, the University of New England, received a “Green” rating.

The very nature of sarcasm is to wound someone by using a cutting remark — its very intent is to belittle and diminish someone, and this is why liberals hate sarcasm, and its kinder, gentler cousin “irony”.

Liberals are an insufferable humorless group of “cosmopolitan elites” who feel scorn and ridicule for anyone who opposes their superior morality and worldview, but when they are on the receiving end of scorn, they whine about being “targeted” and “bullied”, demanding a ‘safe space’ where their ideas cannot be challenged.

And they learn this hypocrisy from the top purveyors of liberalism, the Jews.

Through their virtual death grip on the mainstream media and entertainment-industrial complex, the Jews have become the sole arbiters of what is funny and what is not.

And of course, most of the famous comedians today are Jews, and the butt of most of their jokes are White Christians.  Only Jews are allowed to make fun of other Jews because when the “goyim” start making jokes about Jews, then next thing you know, we’ll be rounding them up and putting them in gas chambers.

When it really comes down to it, jewish humor is often nasty and mean spirited (think Don Rickles) and not really funny at all, at least by White standards, and Jews hate sarcasm because it usually means that the “goyim” are on to them.