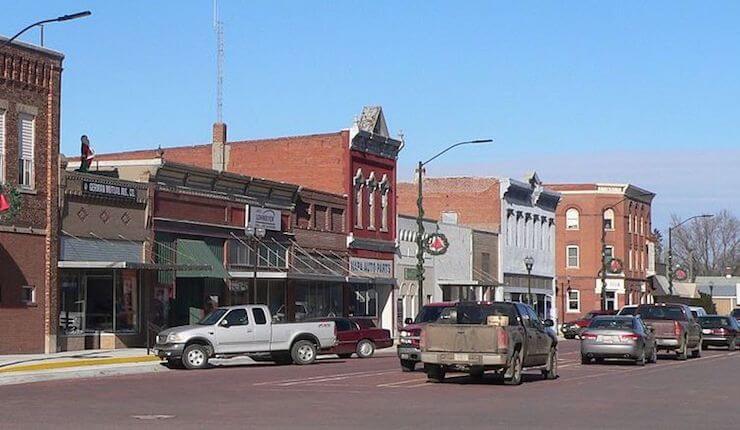 A small Nebraska town is considering blocking “undocumented” illegal immigrants from obtaining jobs or renting houses ahead of a new Costco plant opening in the area, according to Fox News:

The Scribner City Council has already approved an ordinance that would prohibit the hiring and renting of homes to undocumented immigrants.

In order for the measure to pass, it just needs one more approving vote – and Scribner Mayor Ken Thomas said it has the support of the community.

“I have not had one person come up to me and question what’s going on,” Thomas said.

Scribner, located about 60 miles northwest of Omaha, has a population of less than 900 people. About 96 percent of those people are white, according to census data.

A new Costco plant is set to open in the area next year that will employ approximately 1,000 people, meaning new residents will likely come to the area for job opportunities.

Illegal Mexican border jumpers have been flooding Mid-West towns in search of jobs in agriculture – and they’ve brought crime and violence with them.

Just a handful of Mexicans are capable of disrupting the peace of a small town like Scribner, and they are smart to ban them completely – unless they want their daughters carrying around Mexican-looking children in a few years.