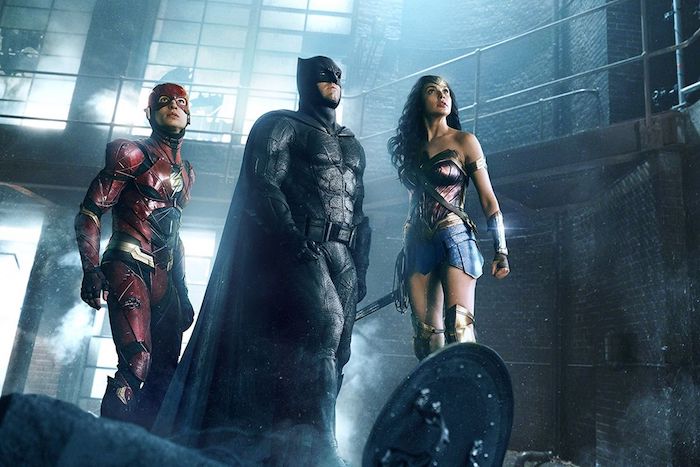 “In a new survey of the 109 films released theatrically by the major studios last year, the advocacy group GLAAD reports that gay, lesbian, bi, trans and queer characters appeared in only 14 films—just 12.8 percent of the total releases, a dramatic drop from the 18.4 percent of the studio features that were judged to be inclusive in 2016. In fact, it’s the lowest percentage of films containing LGBTQ characters since GLAAD began issuing its annual report in 2012.”

“With GLAAD claiming that 20 percent of Americans 18 to 34 years old and 12 percent of those 35–51 identify as LGBTQ, Ellis noted, “If Hollywood wants to remain relevant with these audiences and keep them buying tickets, they must create stories are reflective of the world LGBTQ people and our friends and family know.”

Comment:
Gays suffer from a developmental/emotional disorder, and this “report” proves it. Imagine the compulsive mental energy devoted to keeping track of these statistics, which are largely fabricated out their own minds. It was the notorious pathological liar, Alfred Kinsey, who initially claimed that 10% of the American population was “gay”. Turns out he made that statistic up for political reasons. Independent studies show the actual figure at less than 2%.

Hollywood has been promoting sodomy for almost 100 years now, in one way or another–yet that is not enough for these crazies. And even the Jewish mogols who run the studios know that if they push this agenda too far, they will loose their largely white paying audience. But the Left always consumes itself.