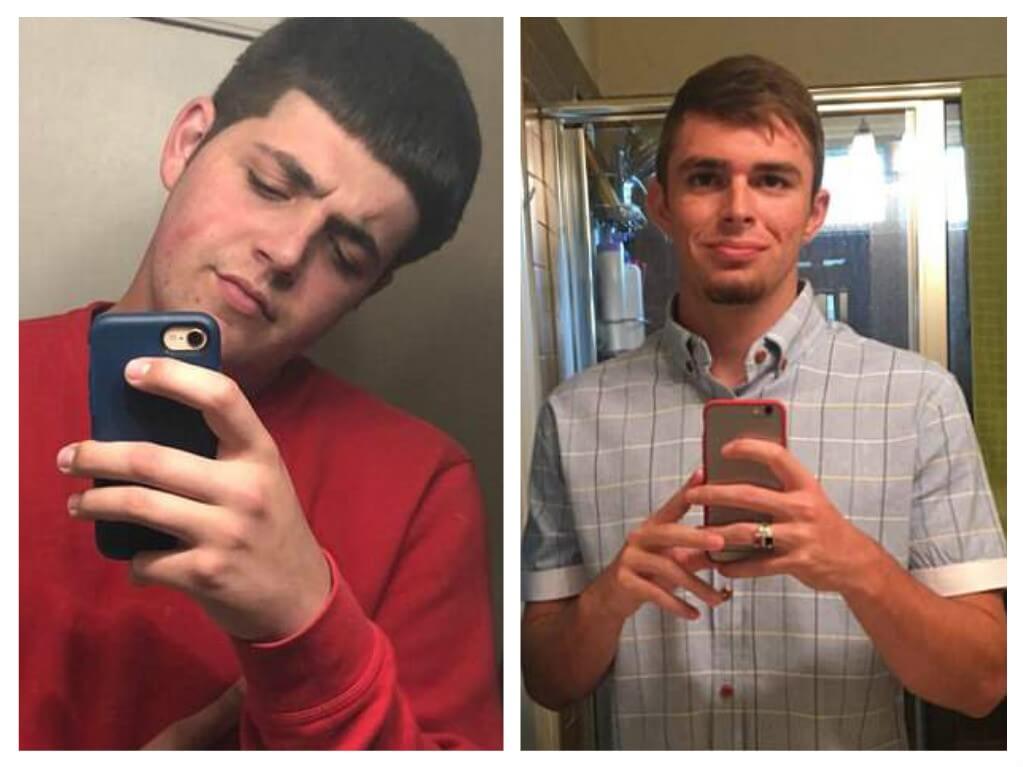 Cassius Shakembe Williams, 20, and another unidentified man have been arrested and charged with two counts of capital murder in the shooting deaths of two alleged drug dealers, according to a police report obtained by TMZ. The shootings occurred on June 12 in Mesquite, Texas, a suburb of Dallas.

Shots were fired, and the two drug dealers were killed.”

Comment:
This black kid grows up in extreme privilege with a multi-millionaire for a father, yet you’d think he grew up in “the projects” with “no opportunities”. The result, of course, is the same. And notice that the article fails to mention that the victims, “two drug dealers,” were White college students.

The murderer’s father, Erik Williams, was arrested twice for rape, and once for spousal abuse. Let’s not pretend to be shocked that his son ends up pulling off a double homicide in a drug deal despite his black privilege.